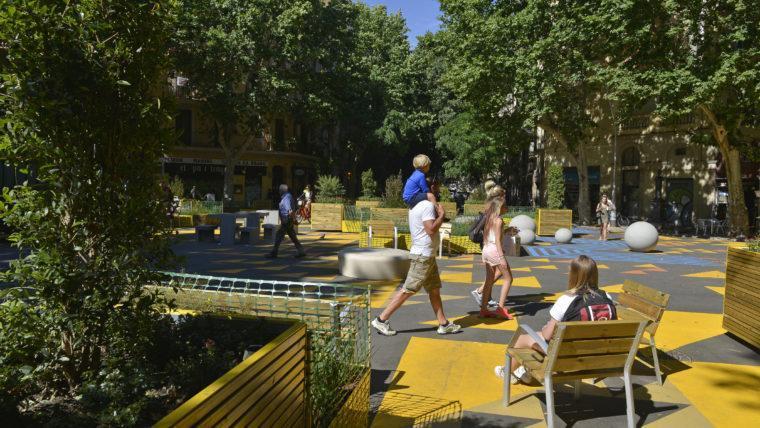 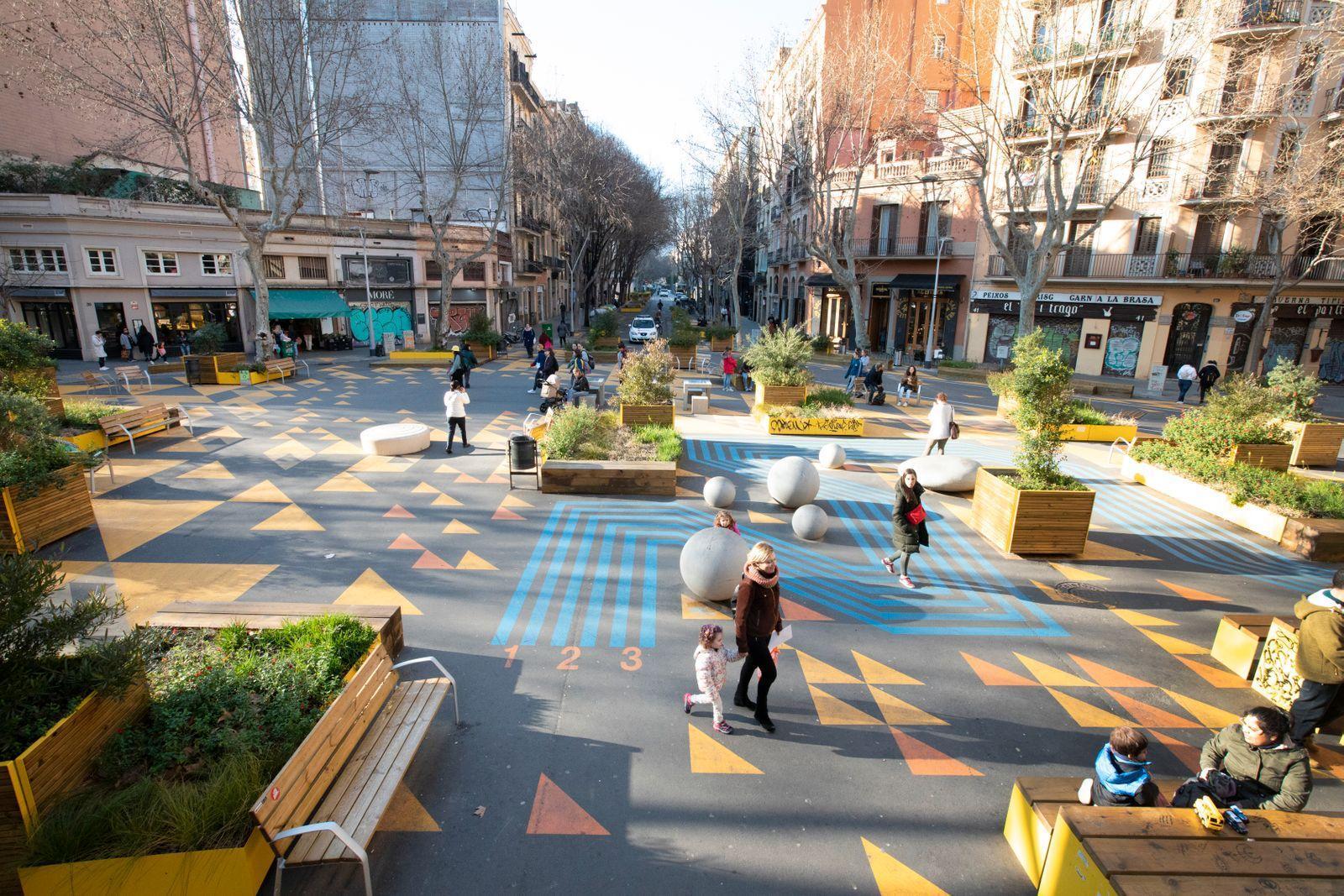 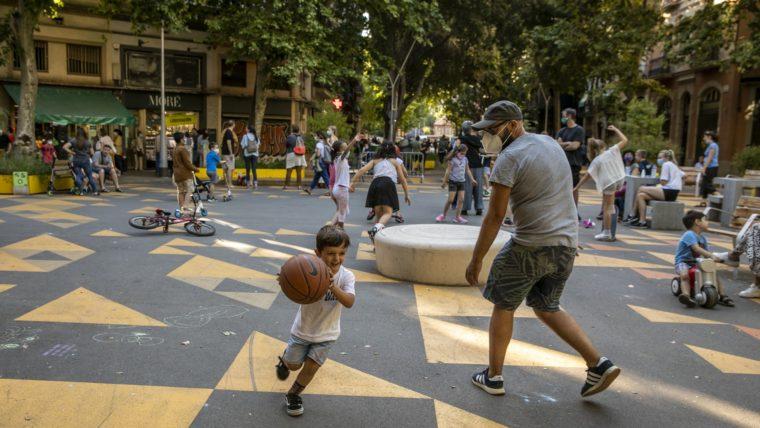 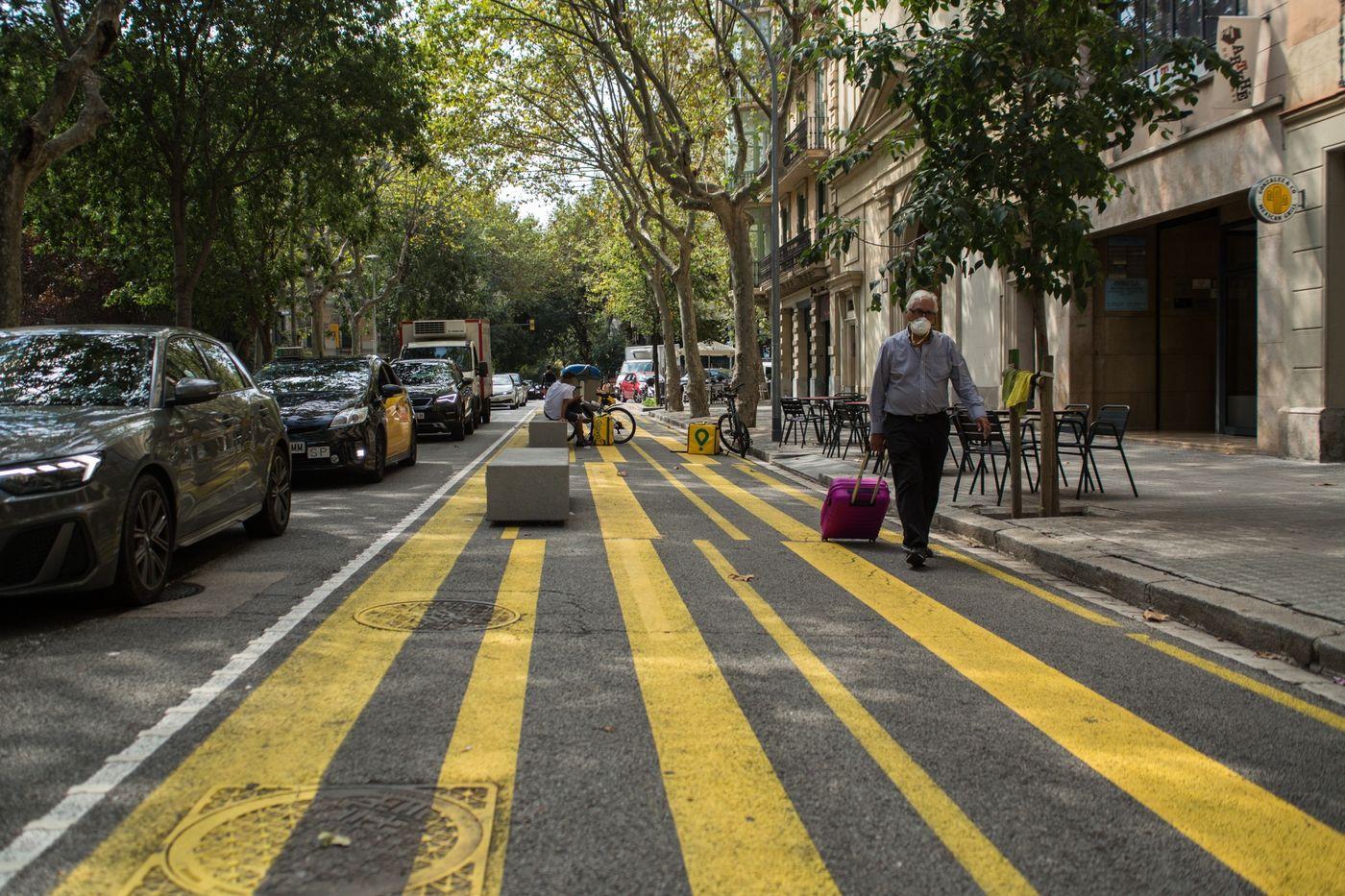 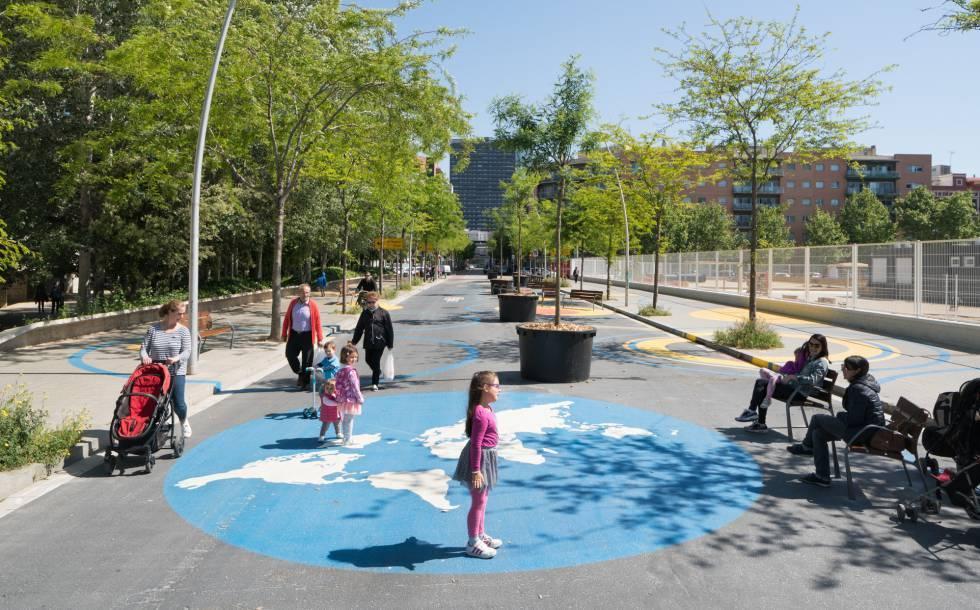 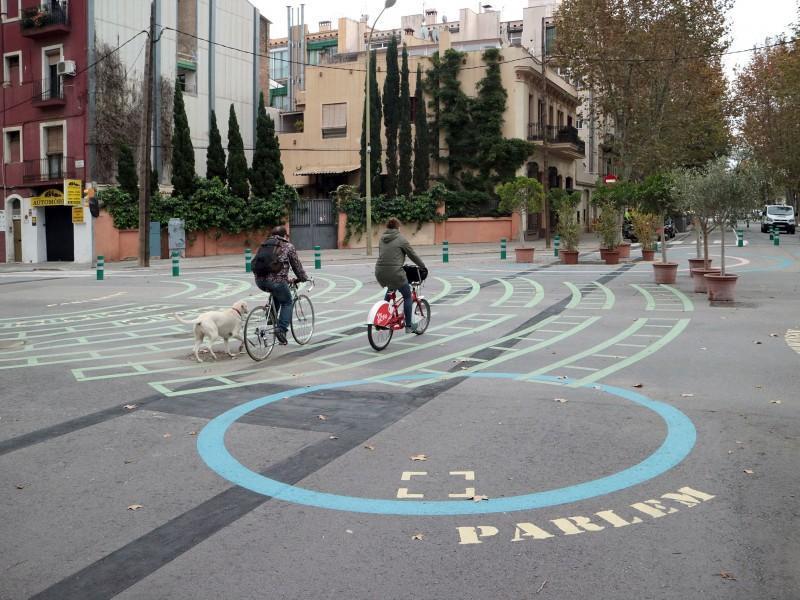 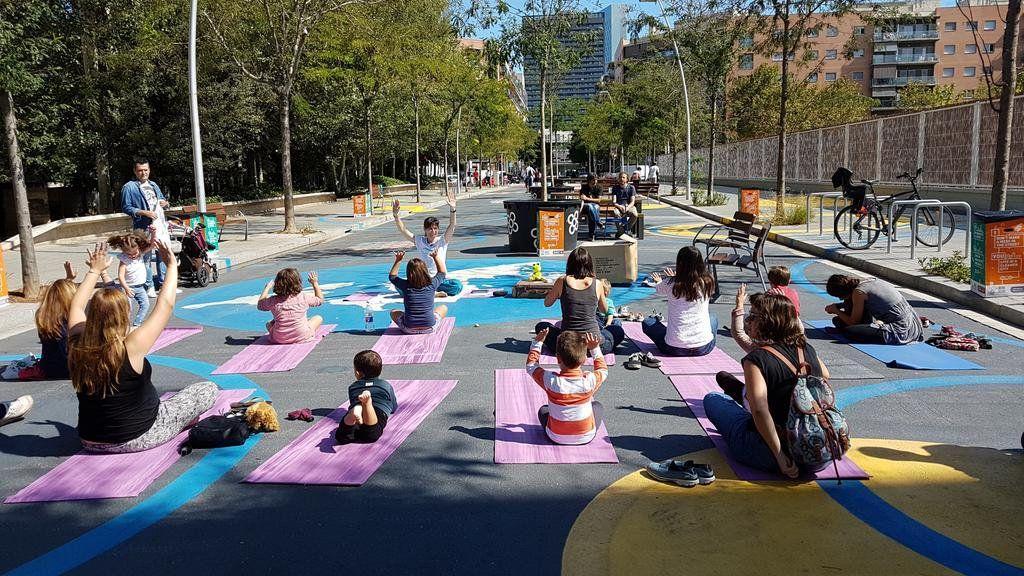 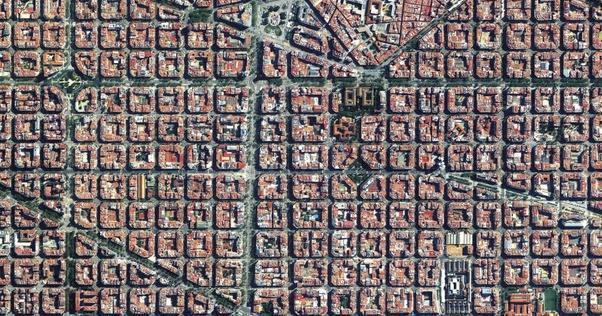 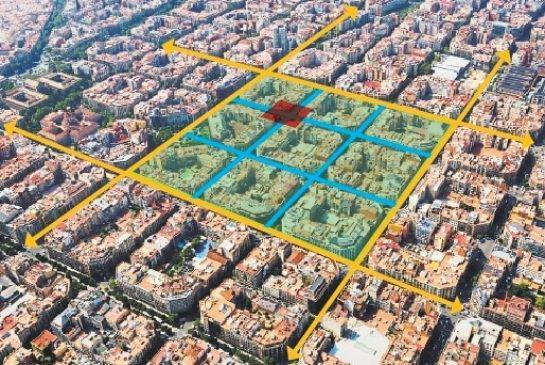 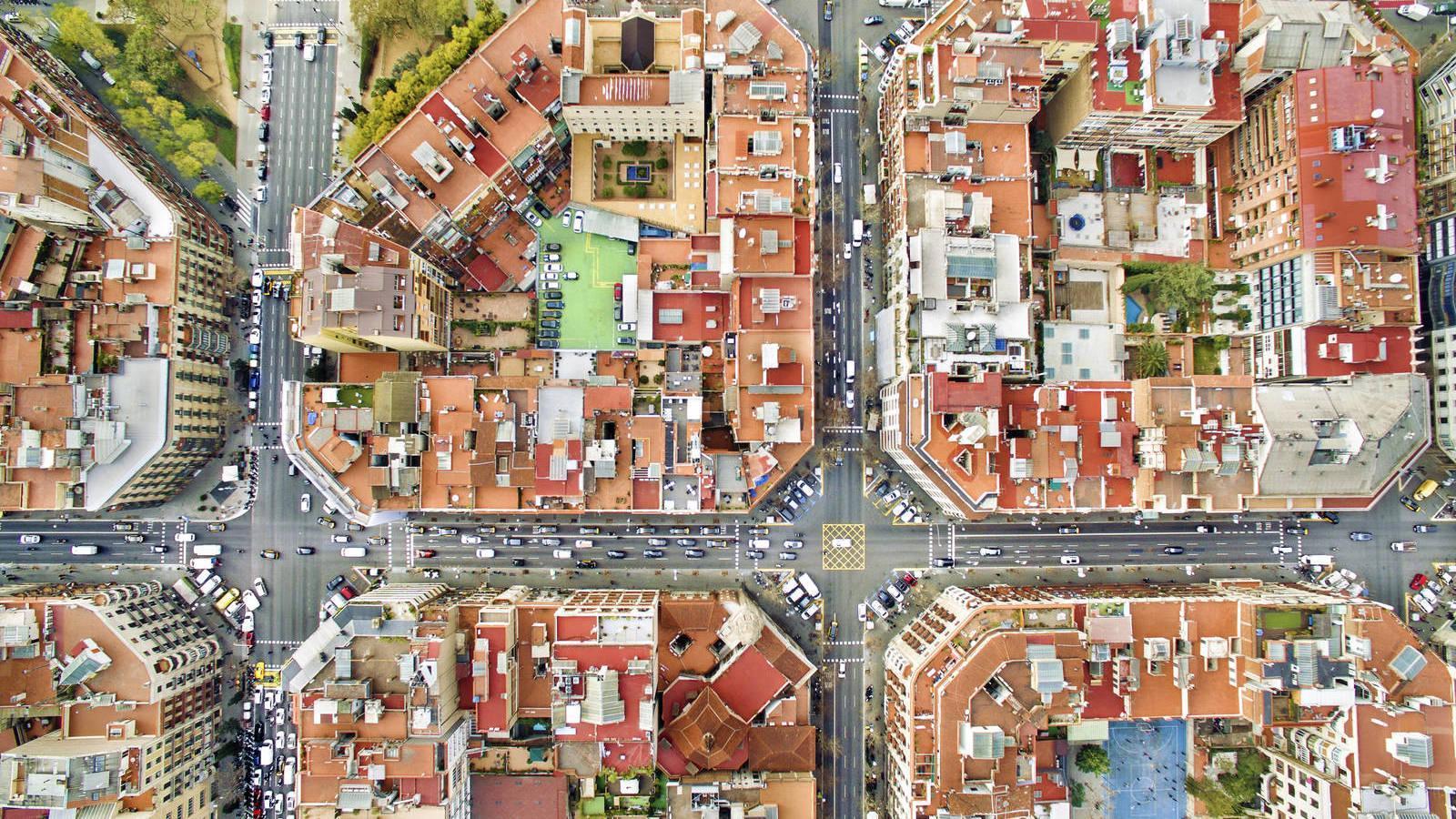 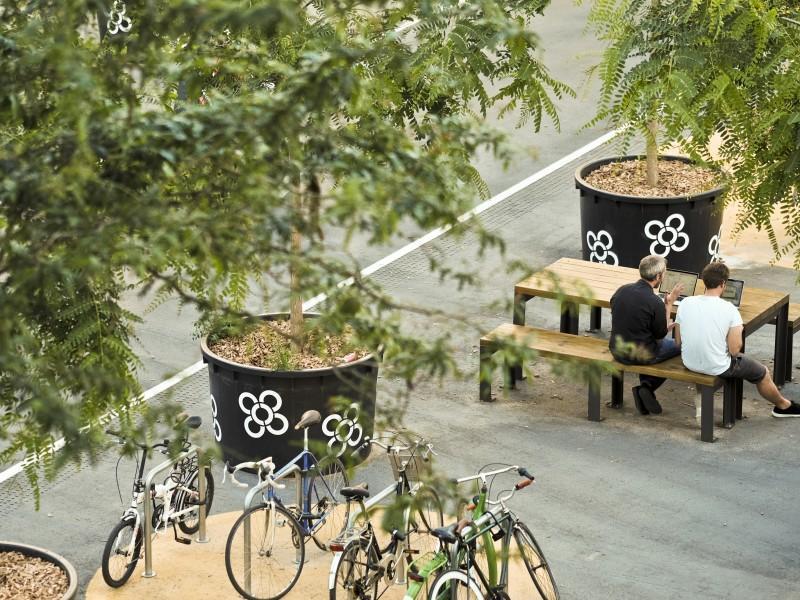 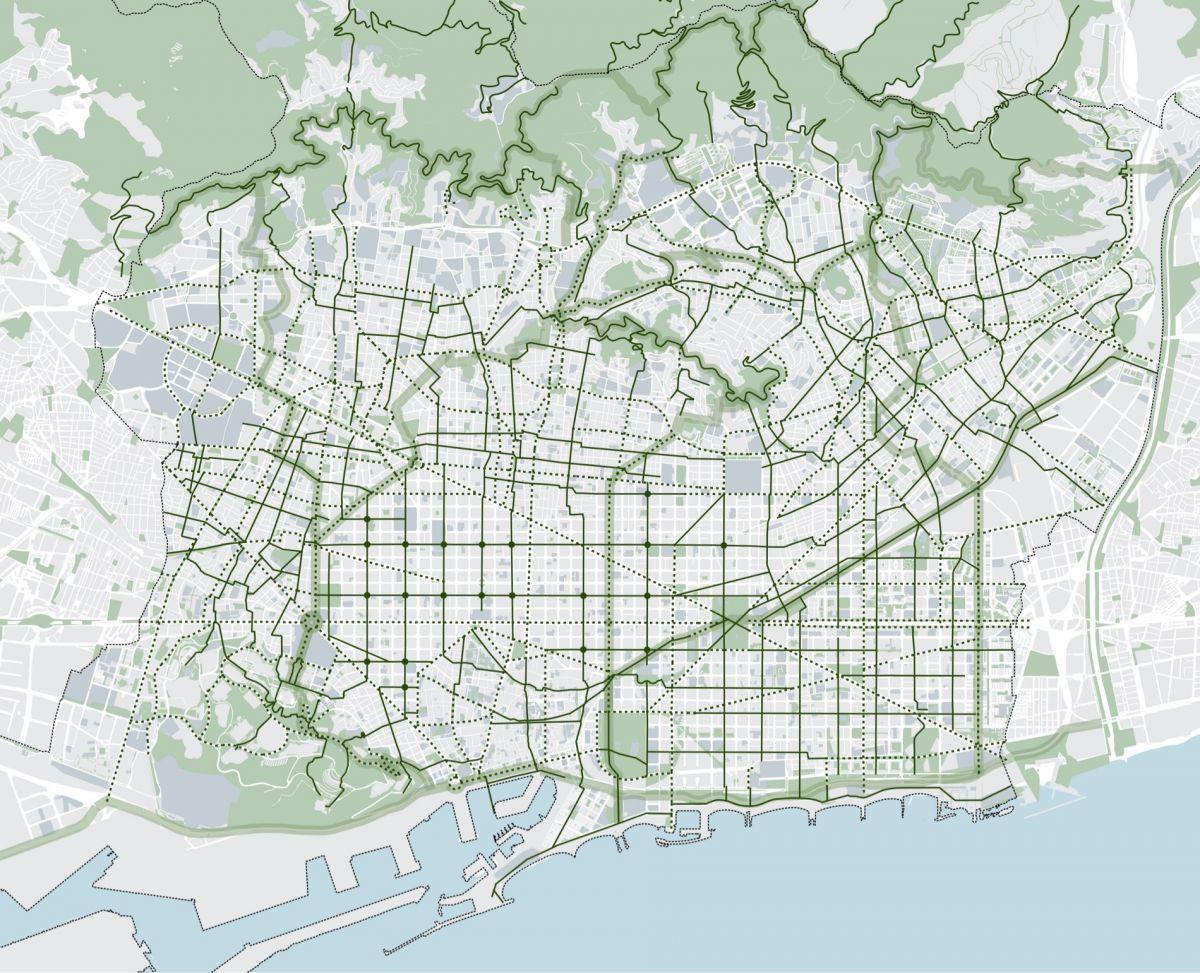 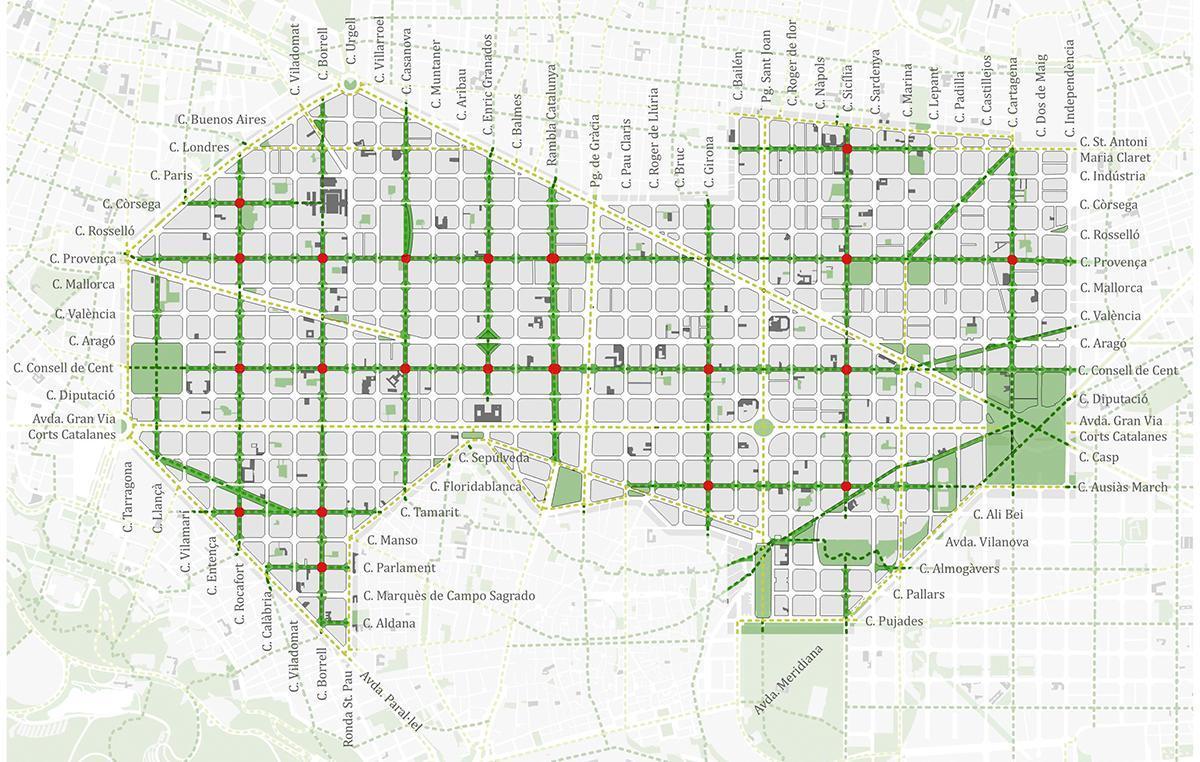 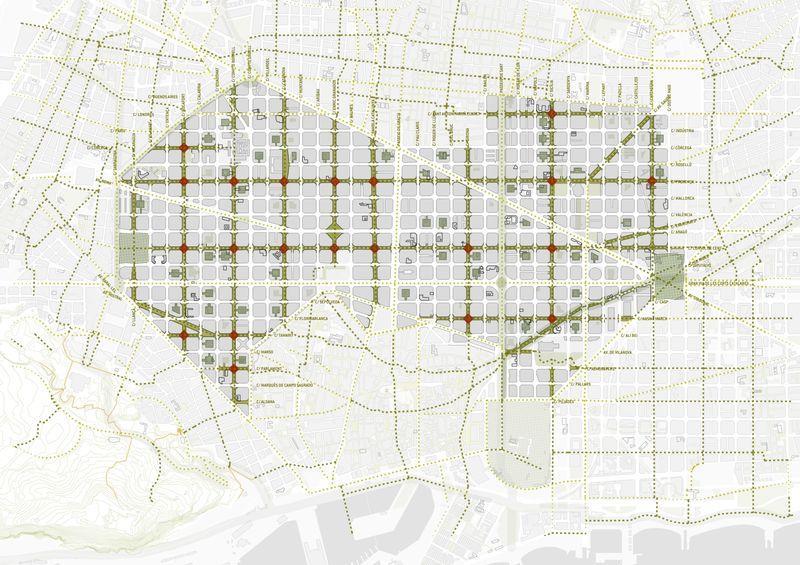 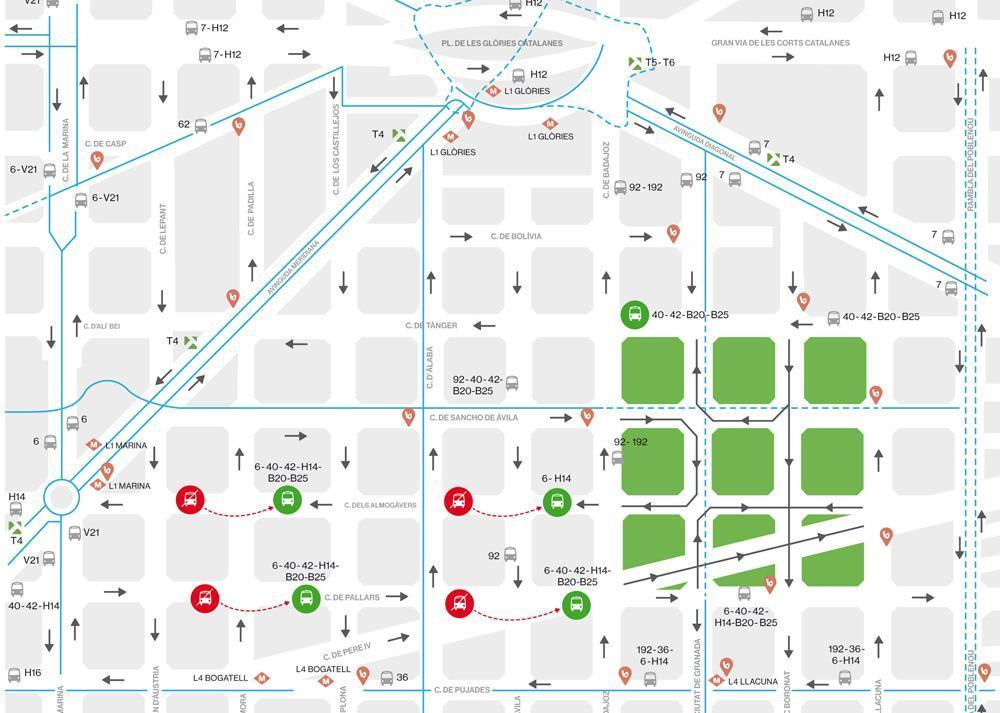 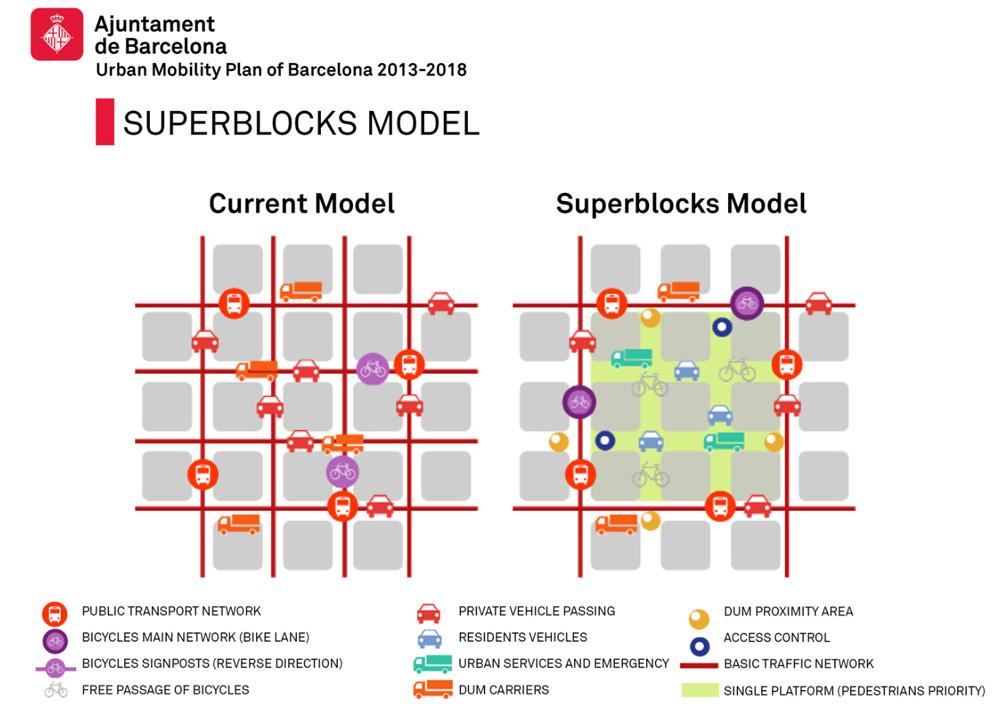 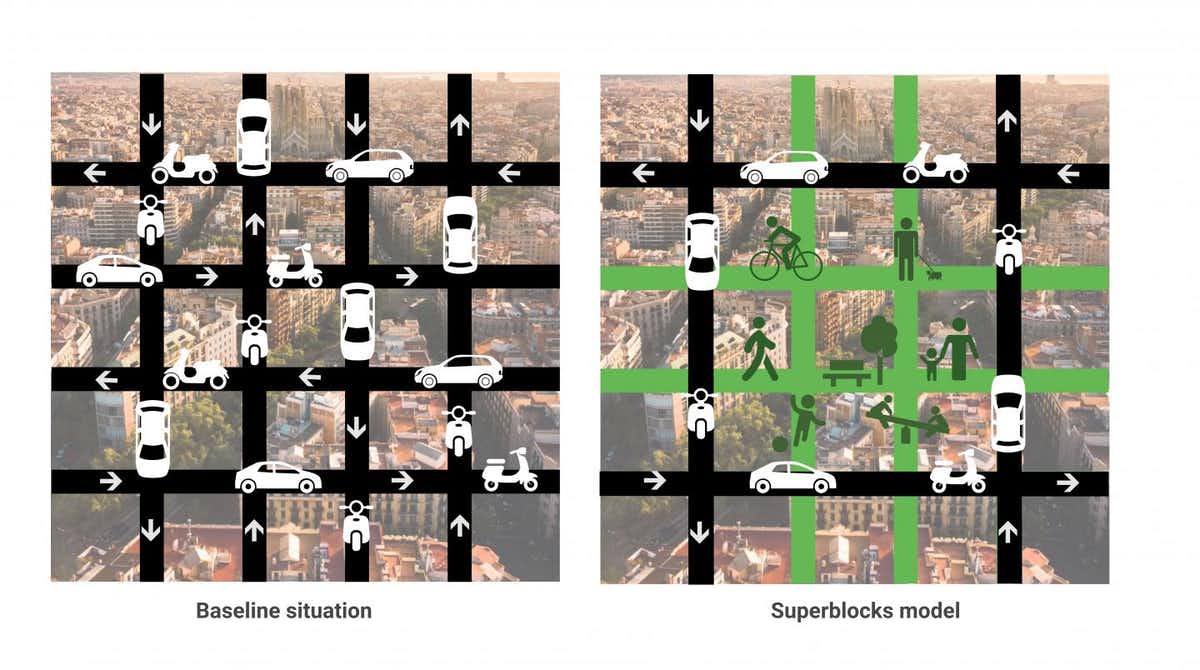 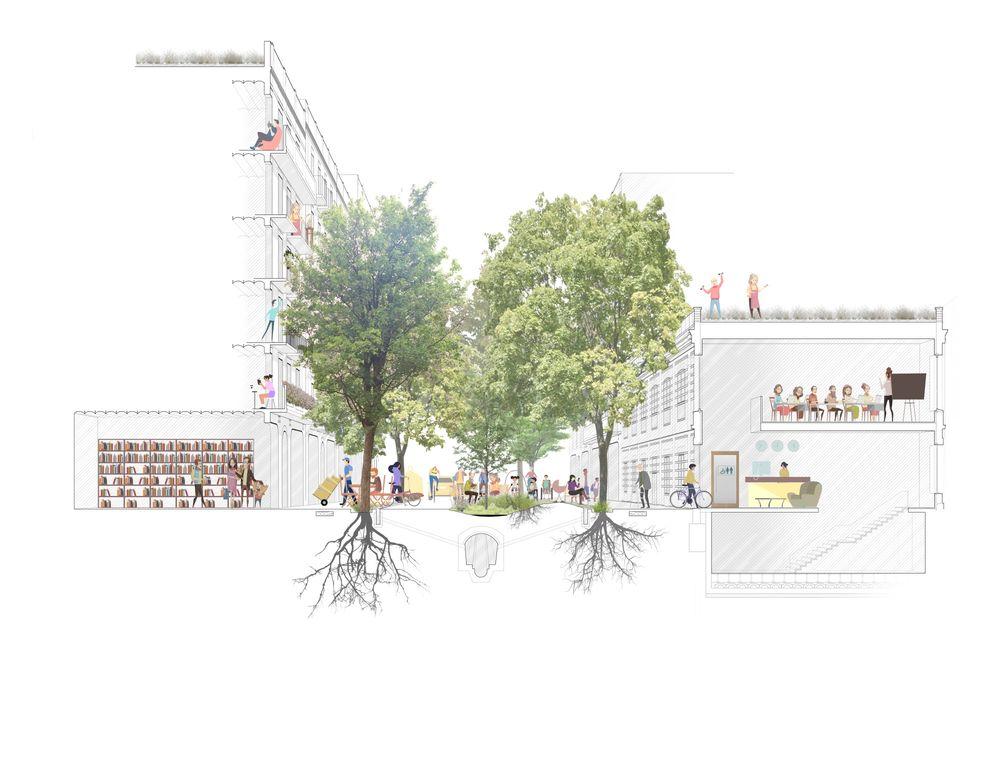 Superblocks is the project addressing challenges of the urban environment as mobility, public space, biodiversity and social cohesion. 400m x 400m blocks are designed in the way that they are bigger than one block of Barcelona’s grid pattern but smaller than the neighbourhoods. These new urban organisational units recreate public spaces, preserve biodiversity, develop sustainable mobility and promote social cohesion and collaboration.

The Superblocks, designed by the Municipality of Barcelona and Urban Ecology Agency, is open and varying projects that involve the participation of local residents and organisations. By implementing the project, the city council has visioned a city that is mixed, compact and efficient. The pilot program started in 2014 and last for four years, since that it has spread not just in the neighbourhoods of Barcelona but also to other cities as Vitoria, La Coruna, Ferrol, Viladecans and El Prat.

The transformation plan was started with an open public call for multidisciplinary teams consisting of a designer, a local actor and a regional farmer. These teams were proposing different installations and organizing events. Proposals have been evaluated by the jury members.

With the Superblocks it is aimed to create green streets that add greenery and biodiversity, new squares in between streets, extra space for pedestrians and bicycles and minimize area used by cars. Moreover, by reducing noise, heat islands and nitrogen dioxide emissions, the project has positive effects on the health of the citizens.

Being low-cost, small-scale and replicable projects the Superblocks provide a vision to evolve existing urban environments.