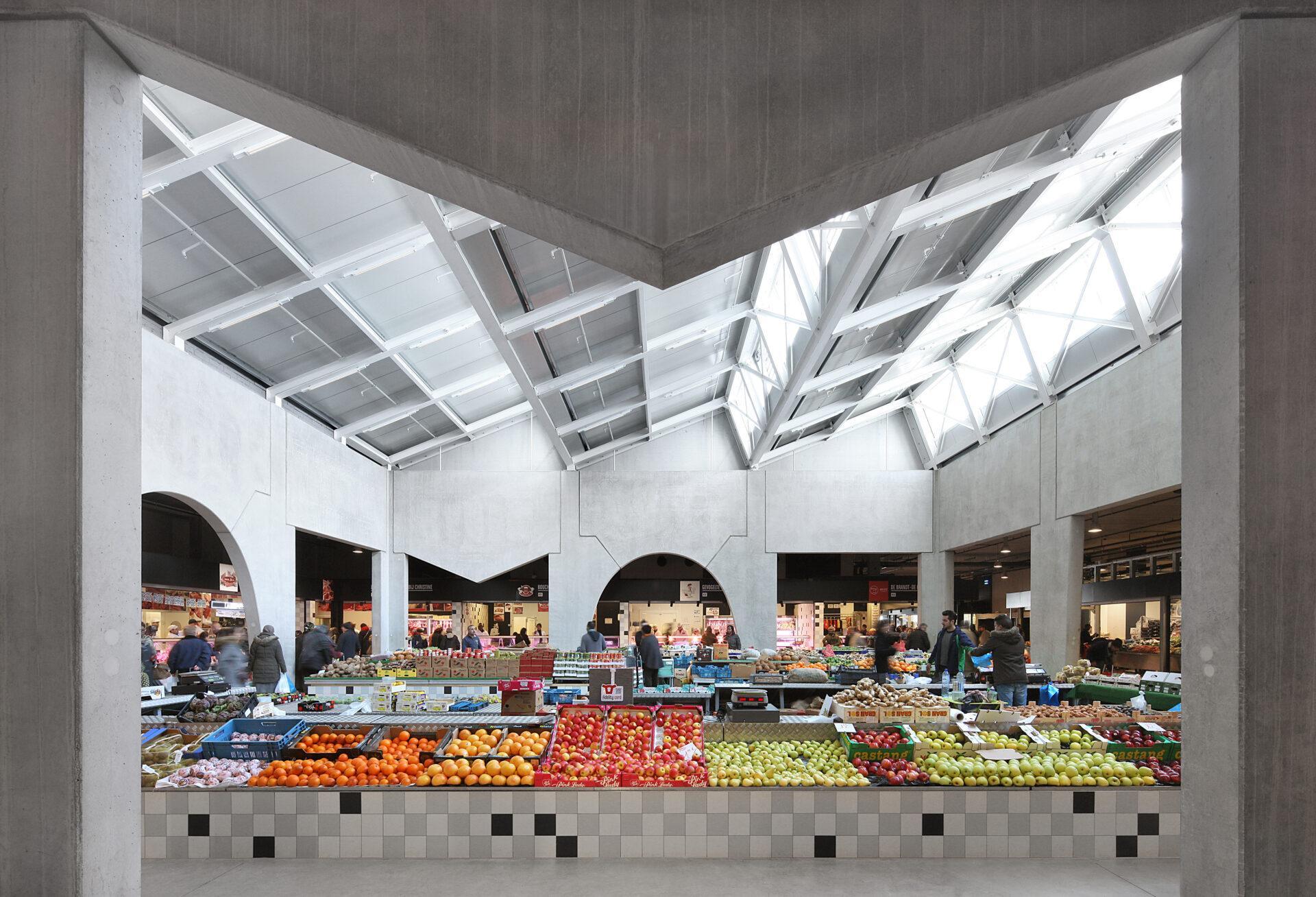 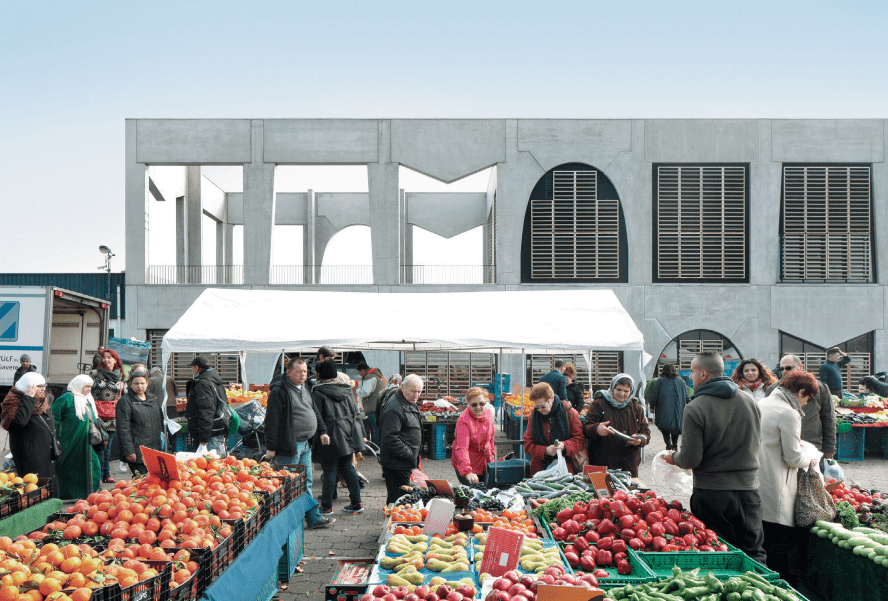 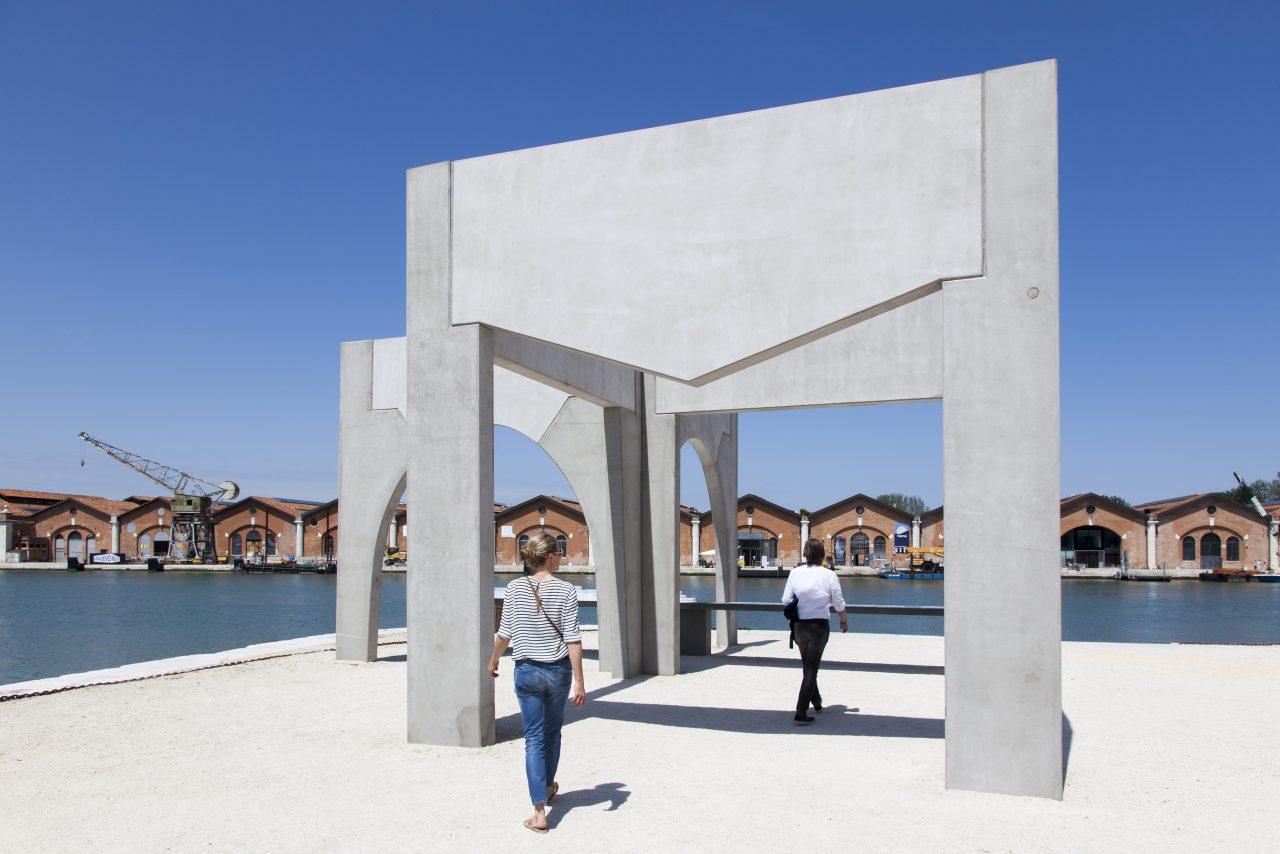 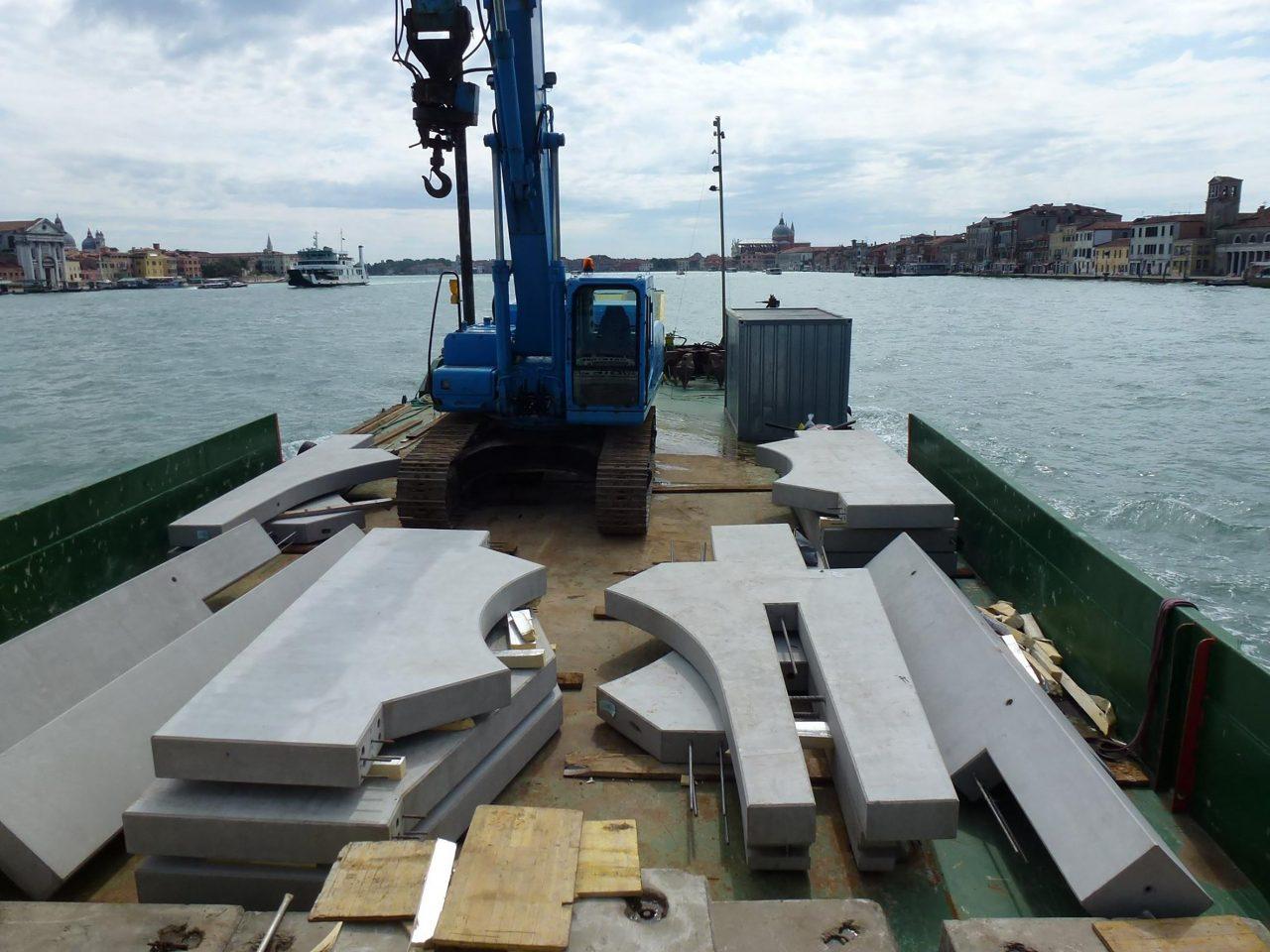 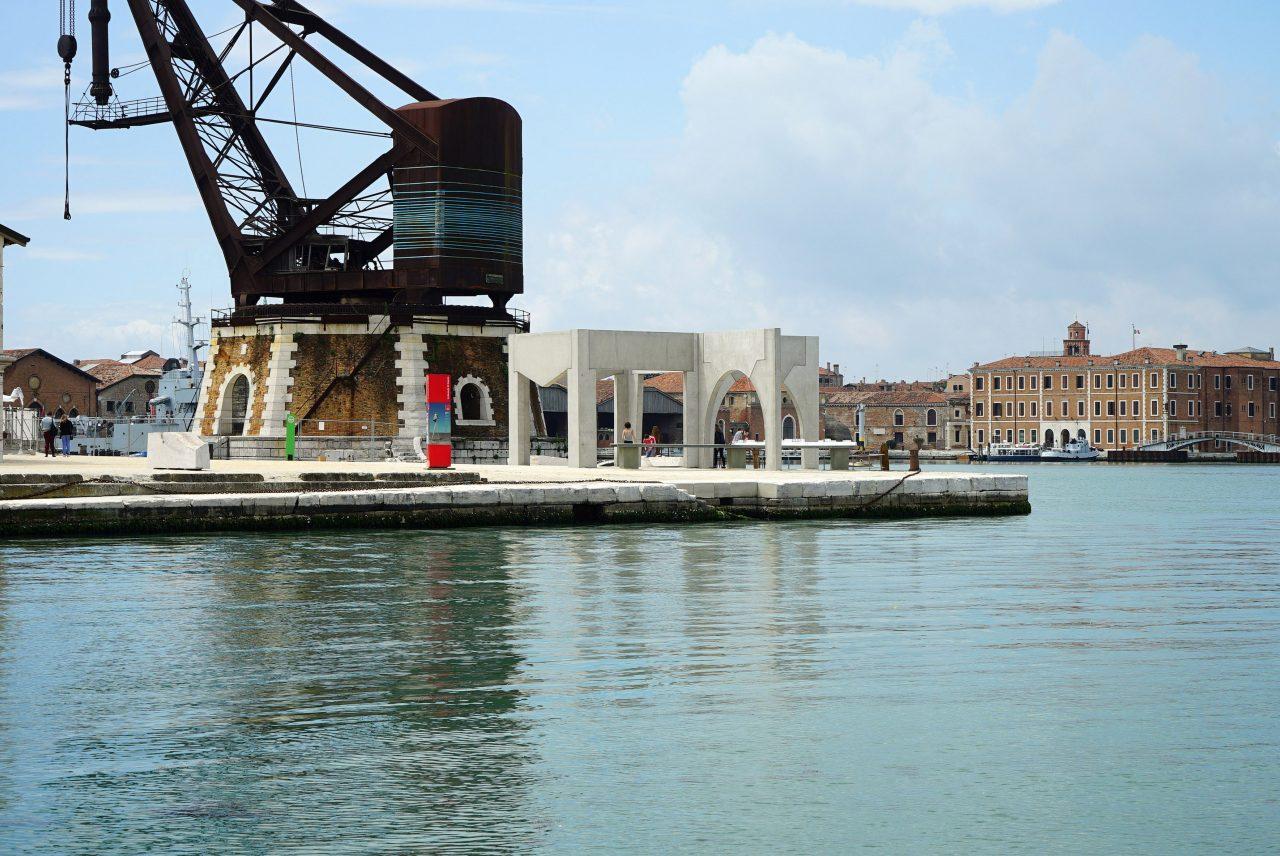 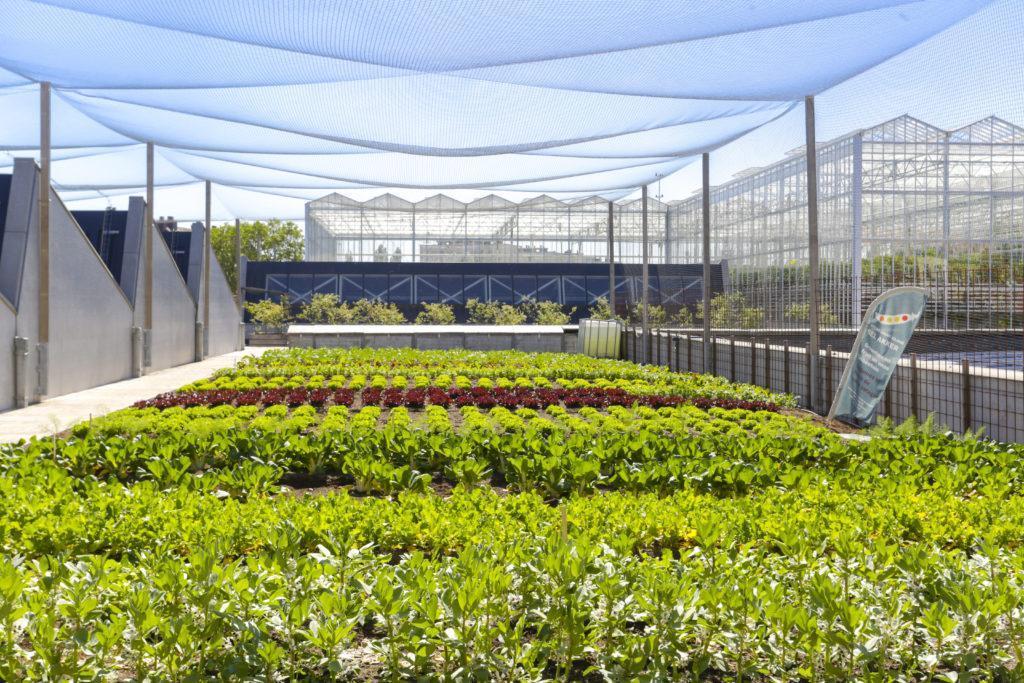 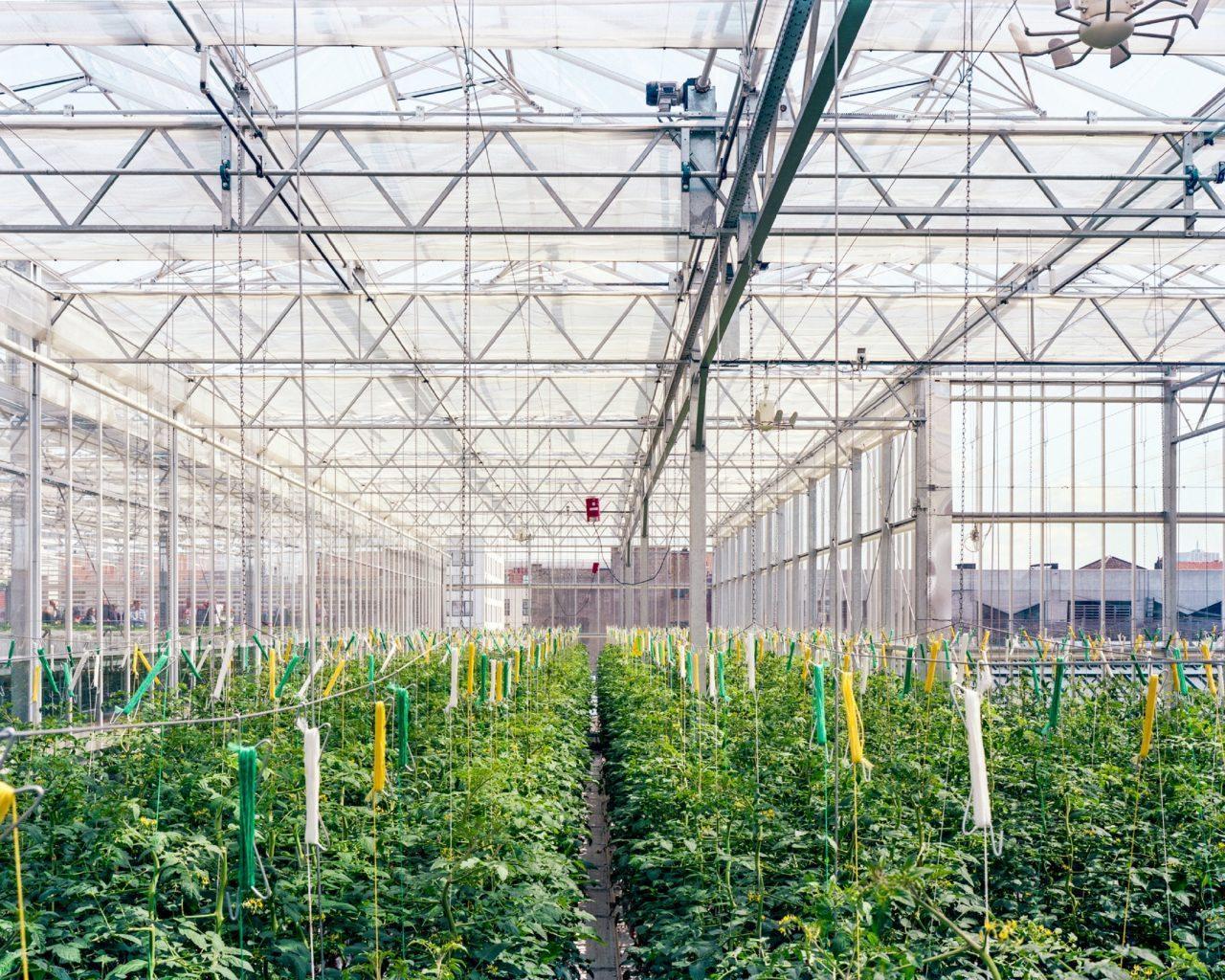 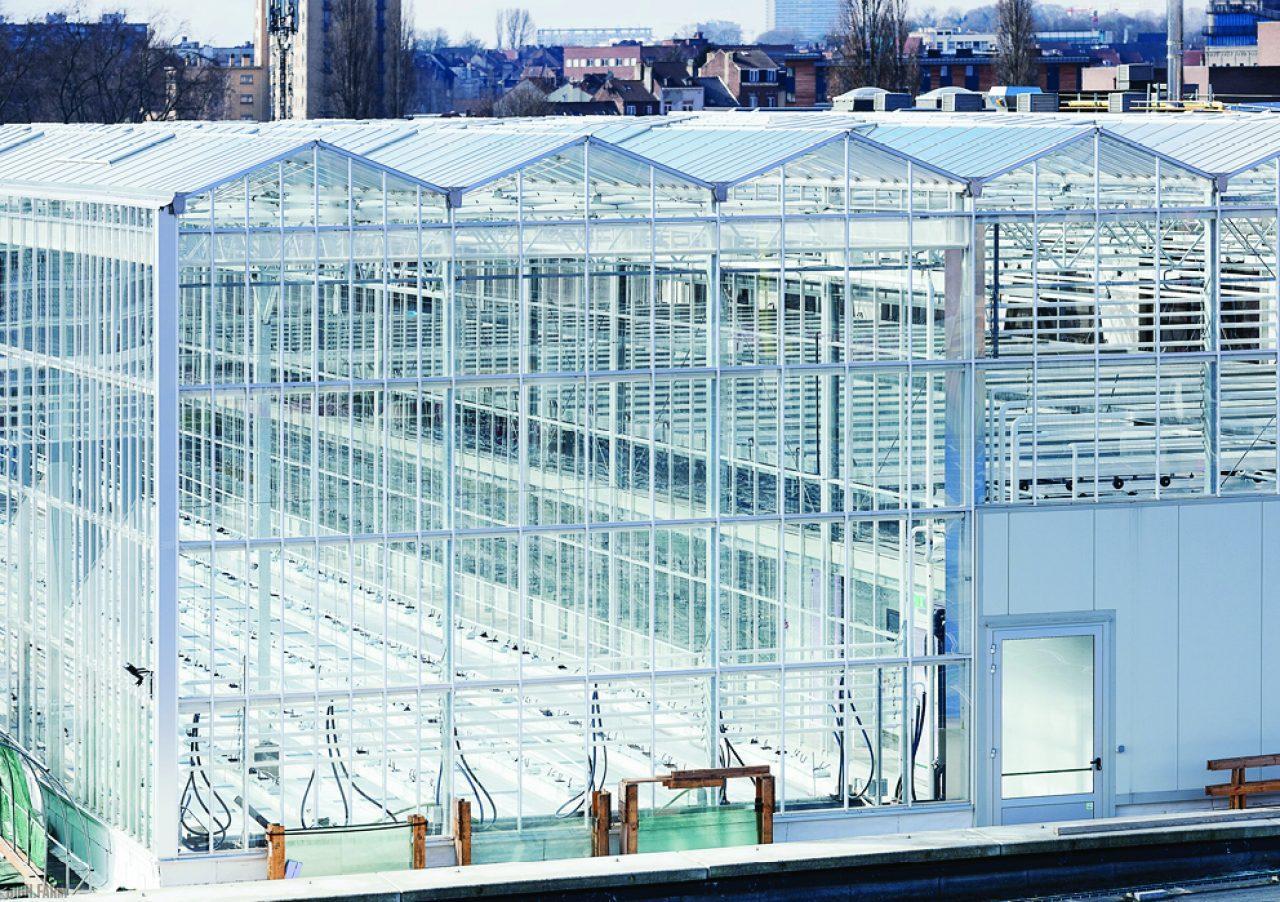 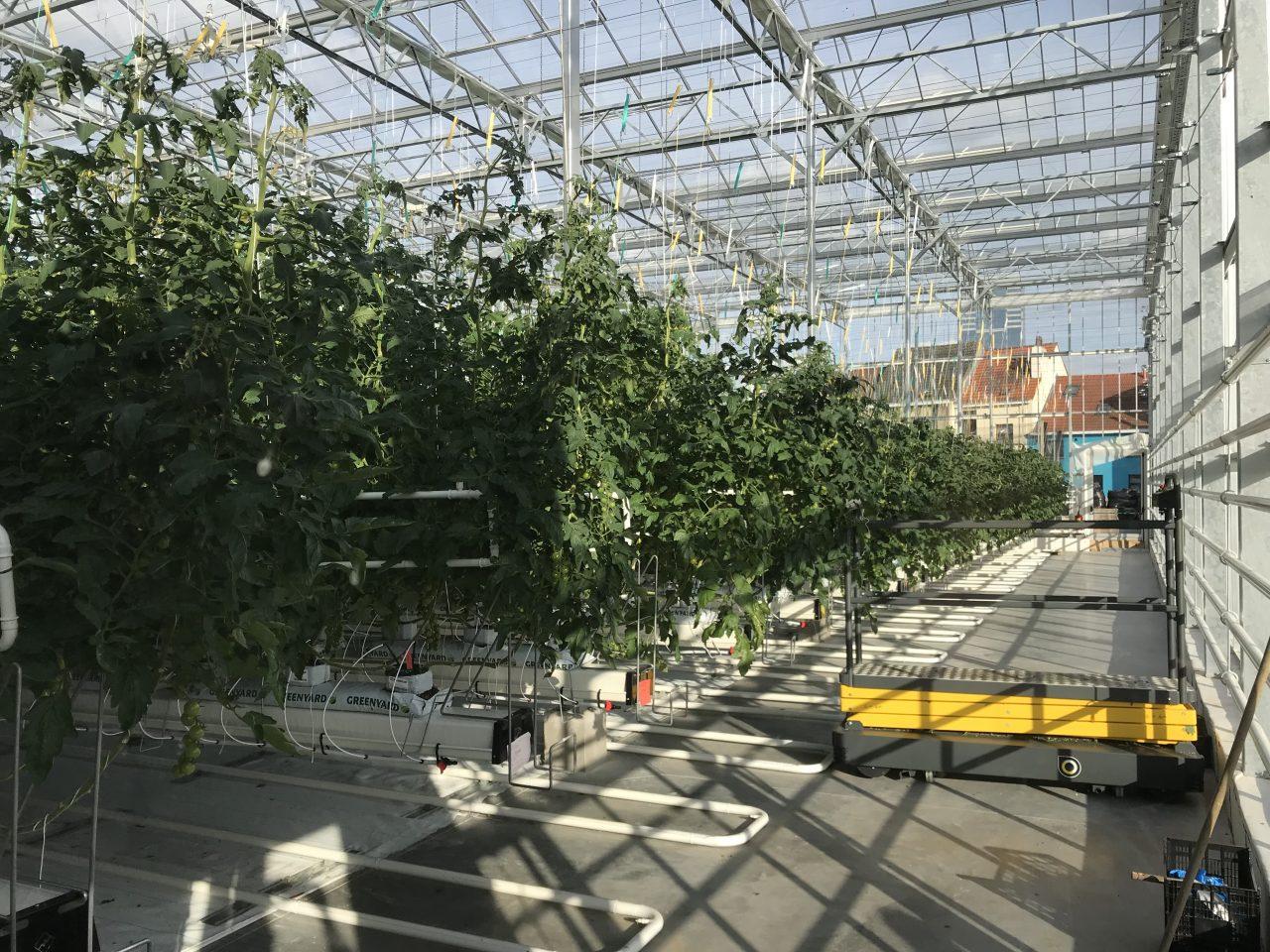 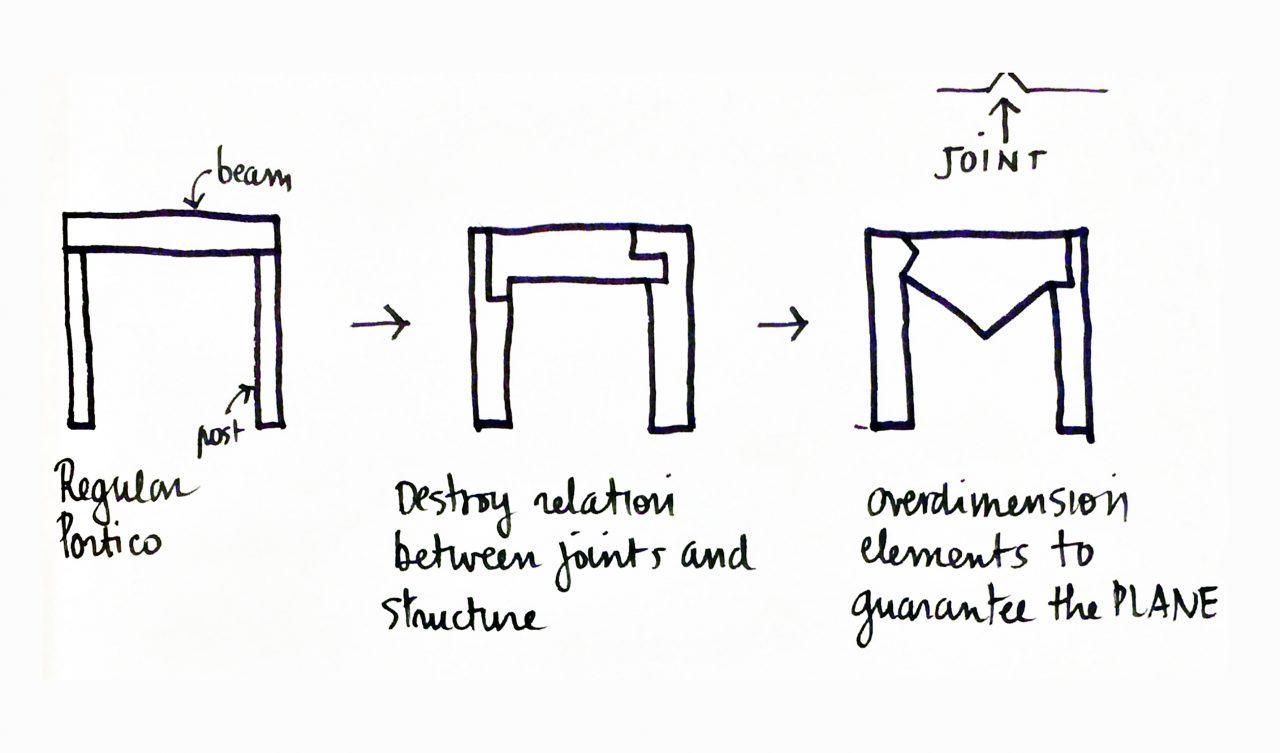 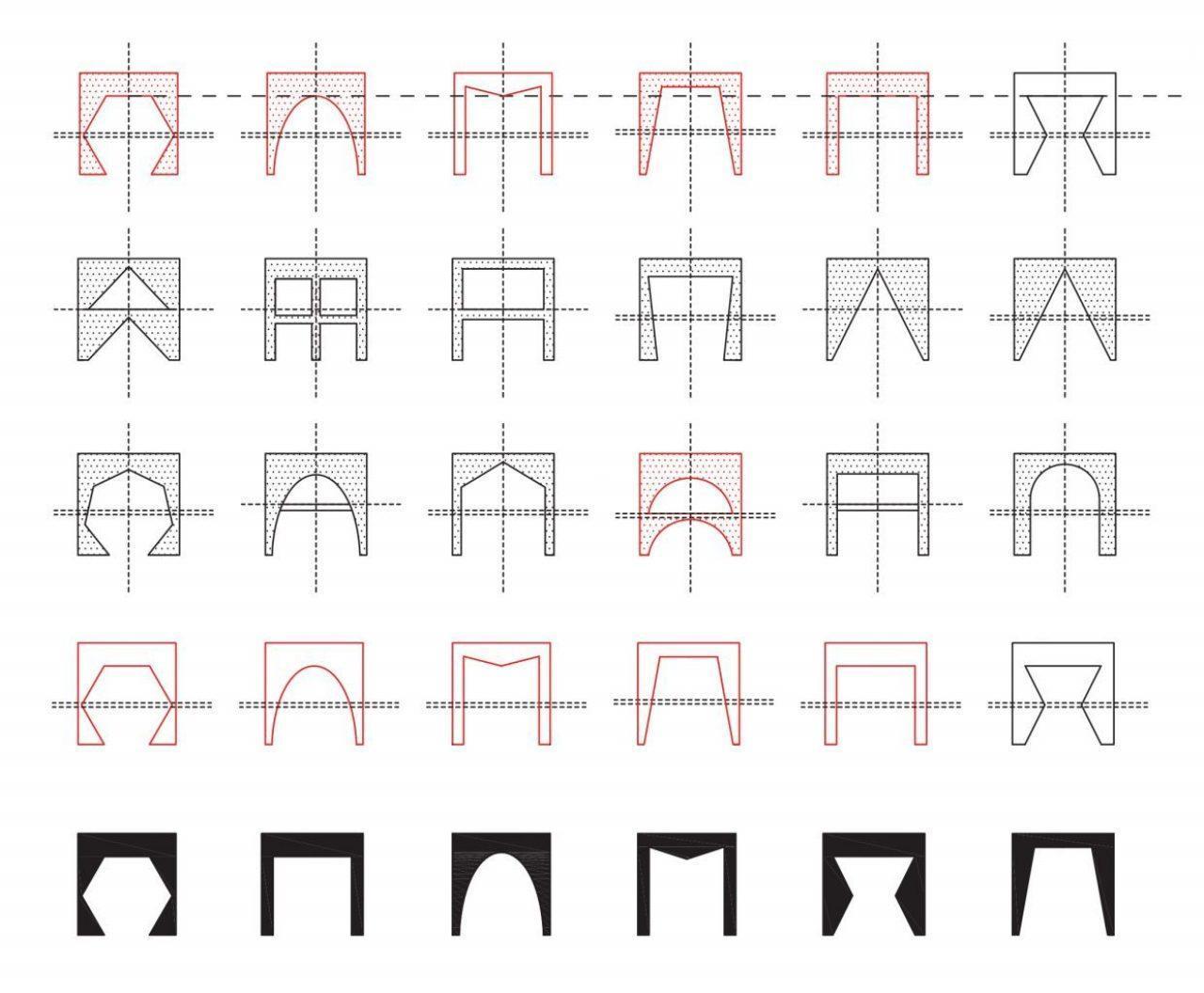 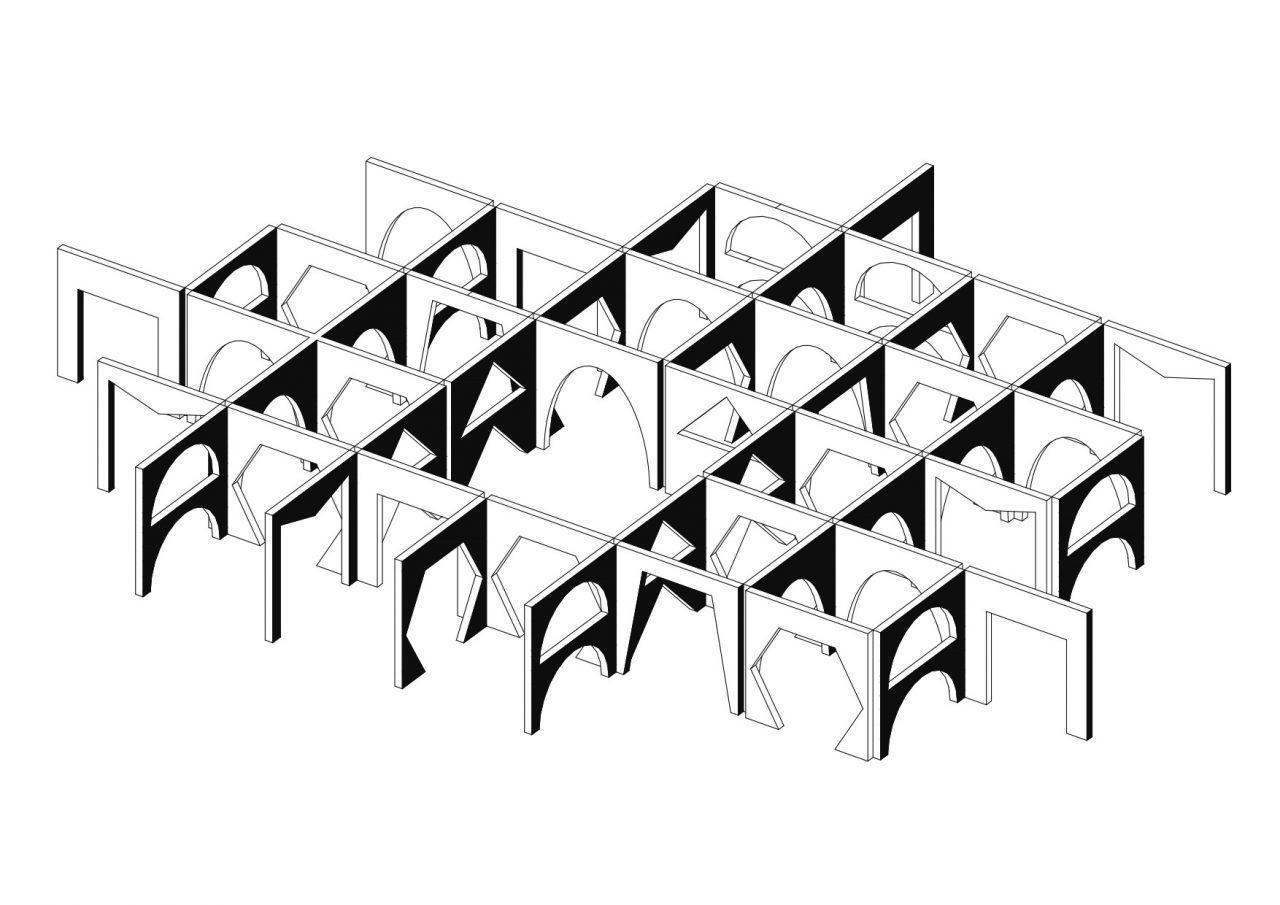 The project, which is the first phase of a larger master plan, has a stage for further development via its construction logic and the prefabricated concrete panels. These were made with steel shuttering instead of timber. It offers the advantage to use shuttering more frequently and creating larger parts. Through the cut-outs, panels are joined together and create a flexible open space where each level can be nearly everything. That system named Platonic Panels has been displayed at international exhibitions such as the Venice Binennale (2016), Media Lab, MIT, Cambridge (2011), and Art Institute of Chicago(2014-2015), and it has been constructed for the first time for Abattoir Foodmet project.