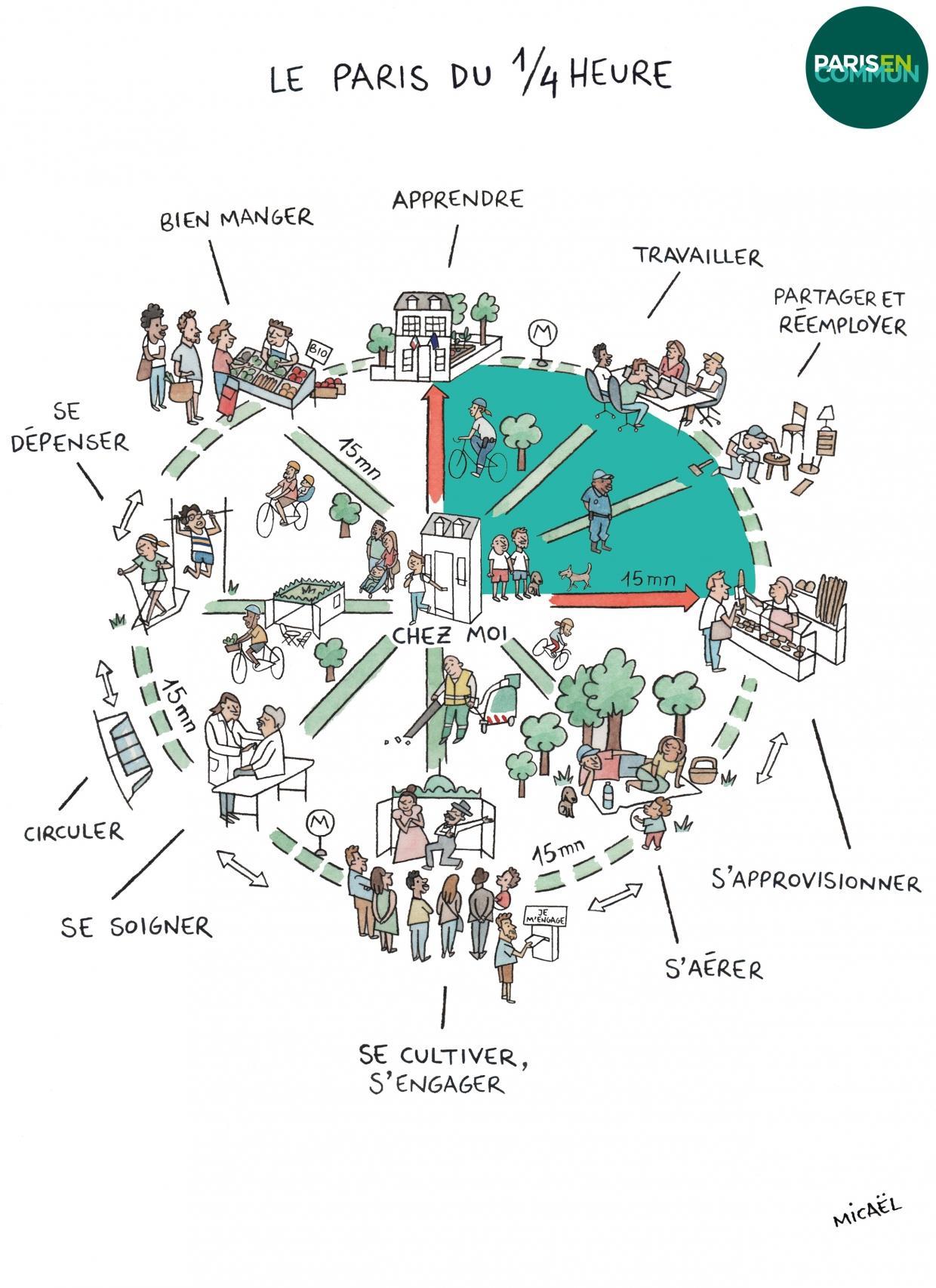 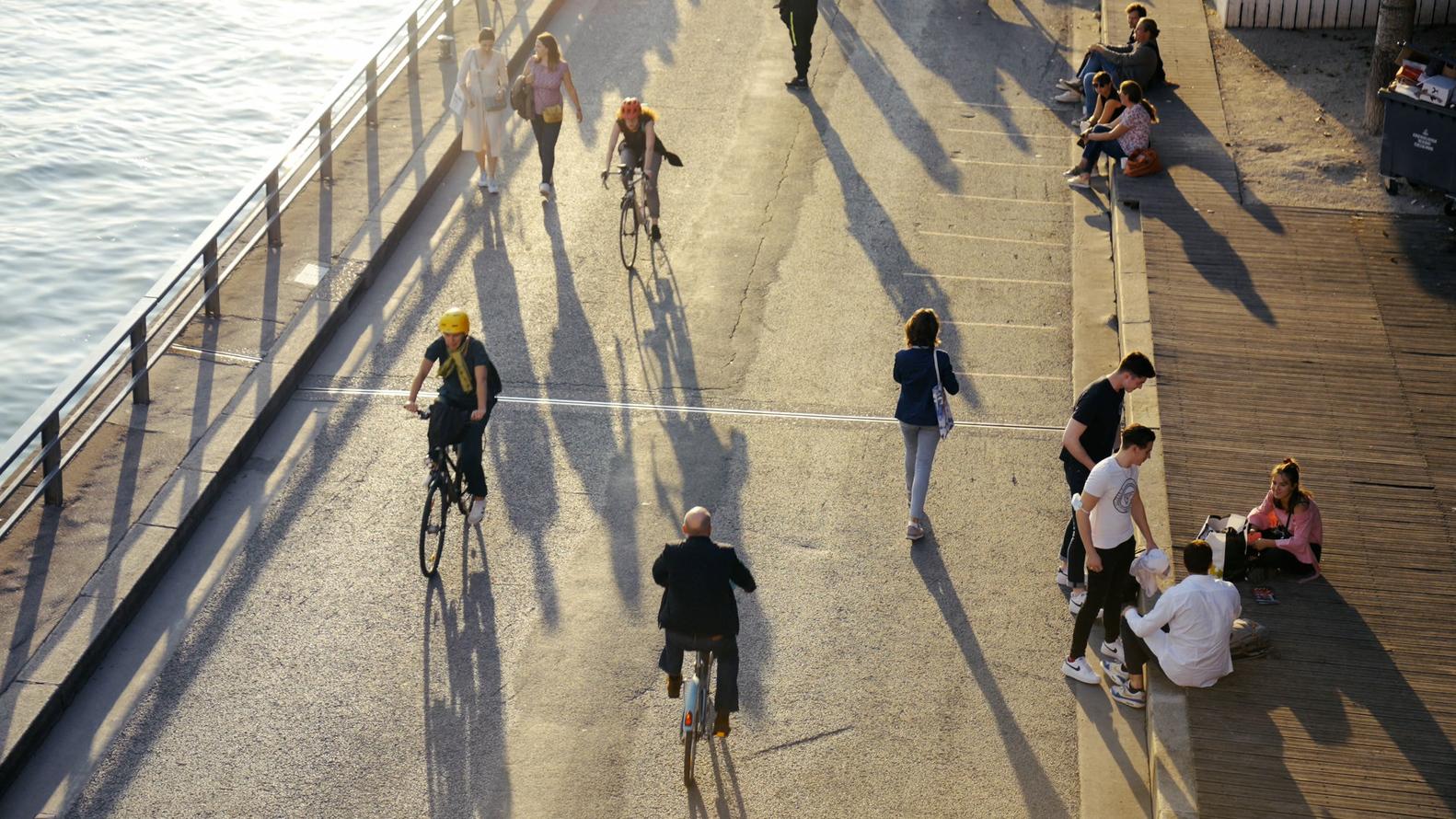 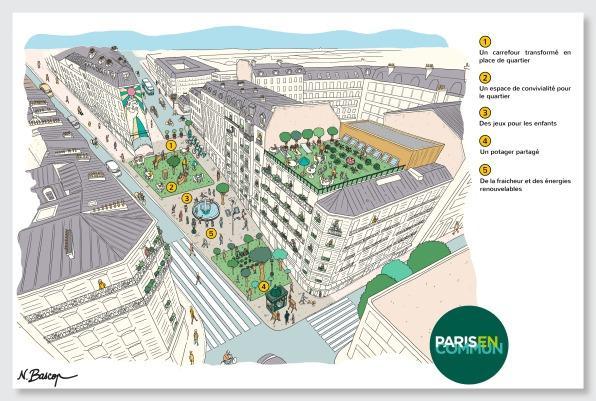 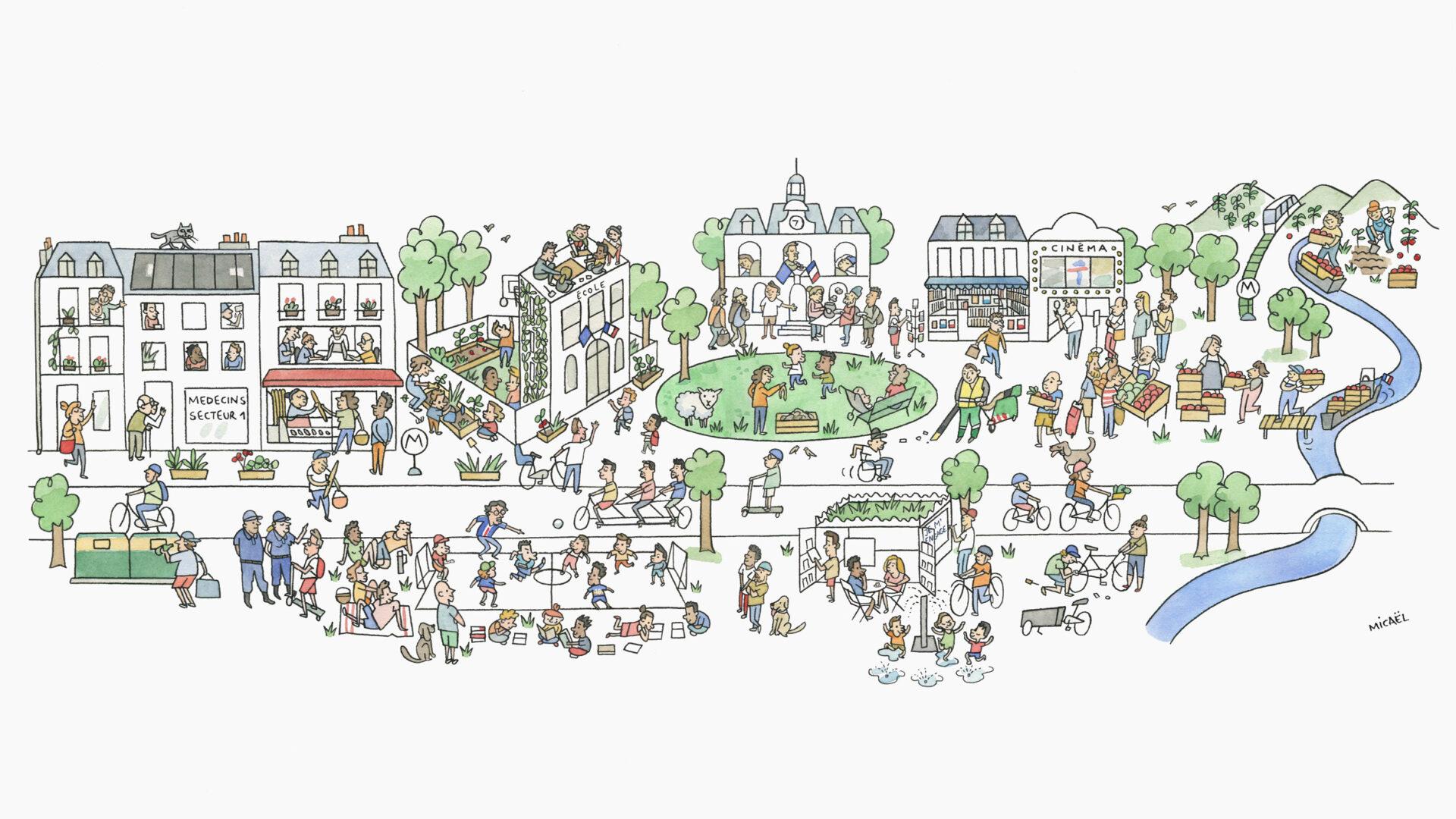 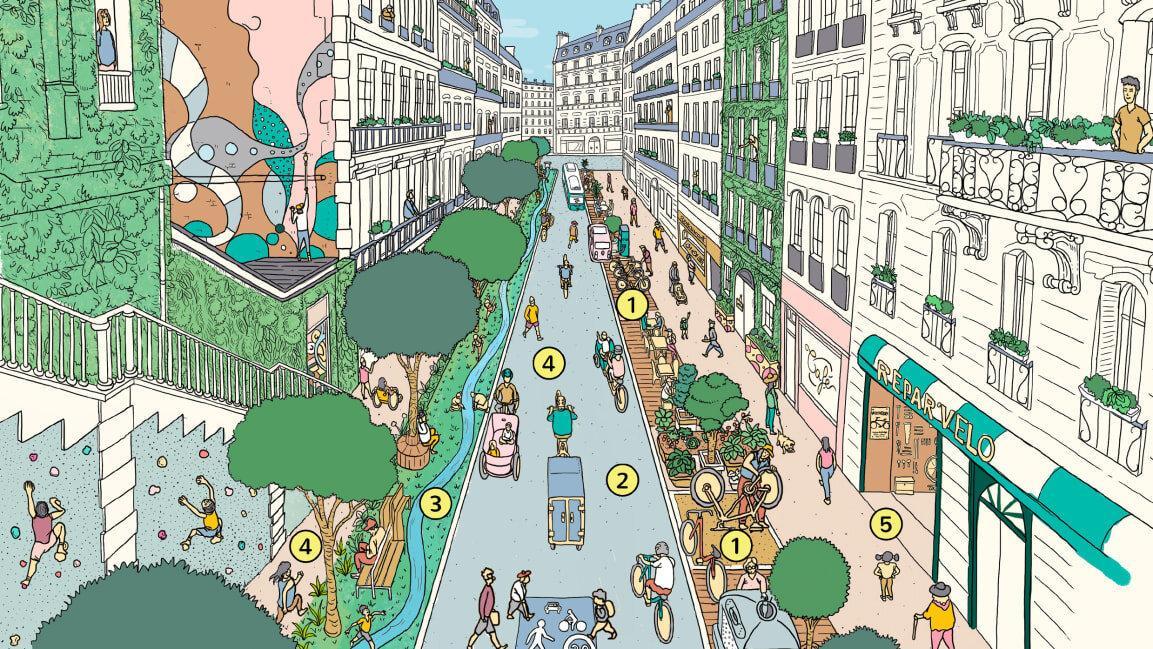 The 15-minute city concept was developed by Sorbonne professor and scientist Carlos Moreno in 2016. The idea was to create human-orientated, sustainable and flexible urban environments in which it is possible to access everyday needs by foot or by bike within 15 minutes. In 2021, the concept won Obel Award, which was focused on new solutions for the cities in the mentioned year. Since then, the concept is turning into a global movement and Paris is among the cities.

Paris is planning to adopt the concept and steps towards it have already been taken in the city. Moreover, Moreno’s 15-minute city was promoted by Paris mayor Anne Hidalgo during her election, in 2020.
Reducing vehicle use is one of the major aims, leads to fewer carbon emissions, clean air, more public spaces and healthier metropolitan areas. Having a 15-minute radius accessible by walk, bike ride or public transport lead to close proximity in the urban environments. So, each neighbourhood becomes rich with its workspaces, recreation areas, green areas, housing, education, health and food facilities. Expanding building functions, replacing car parking with greenery, playgrounds or public spaces, extending bike lines are some of the strategies that are used.

Jane Jacobs’s theory in which cities are described and shaped not just with buildings but also with social networks has a major impact on developing a city rhythm based on the daily life of citizens.

“Cities are the most complex systems created by humans. And one of the characteristics of a complex system is the non-possibility of predicting its evolution. We need to consider cities as complex systems and imagine new ways to generate adaptable solutions. This is how I came to propose the living city instead of the smart city. We need to abandon this idea of the city controlled by technology.”
Carlos Moreno