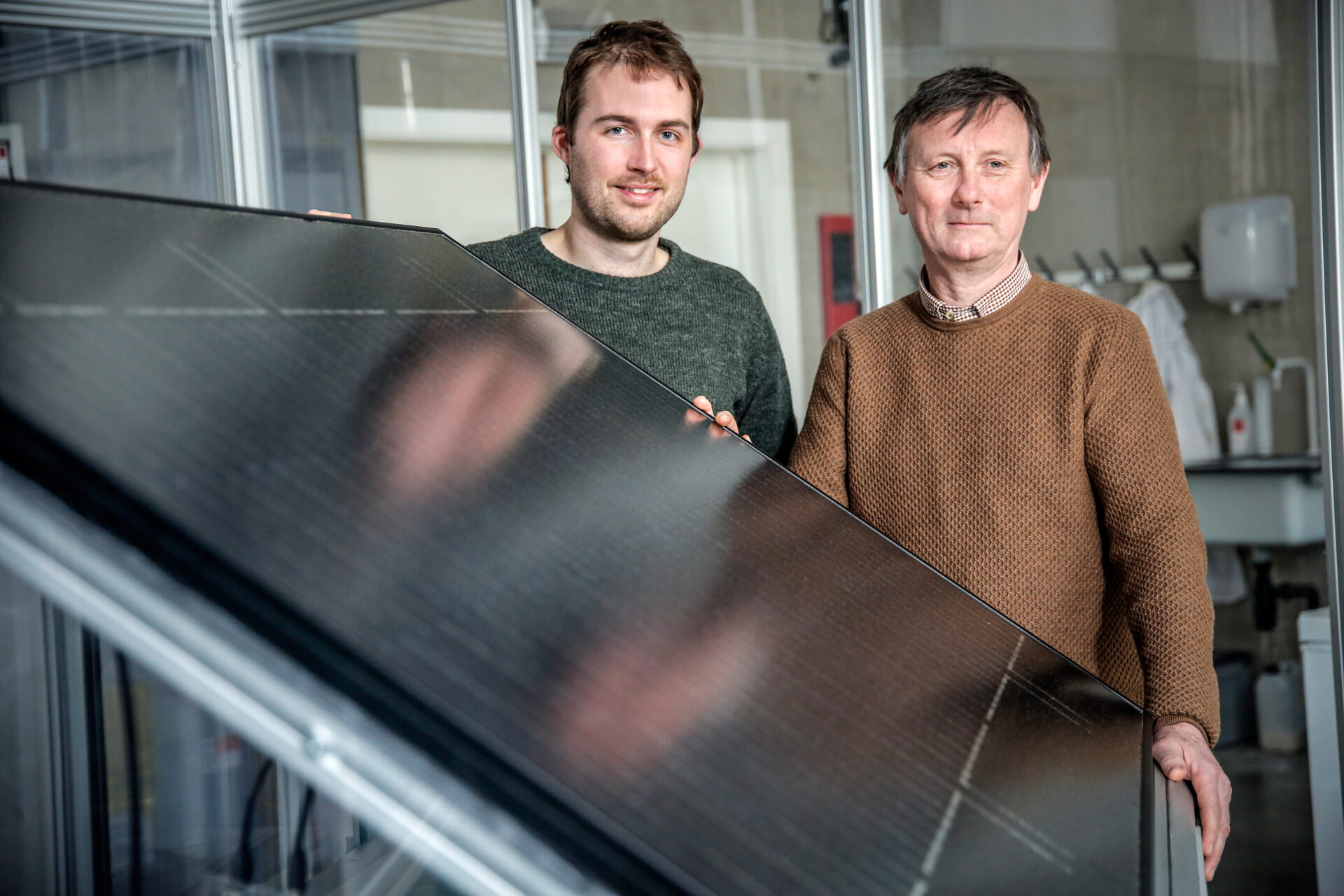 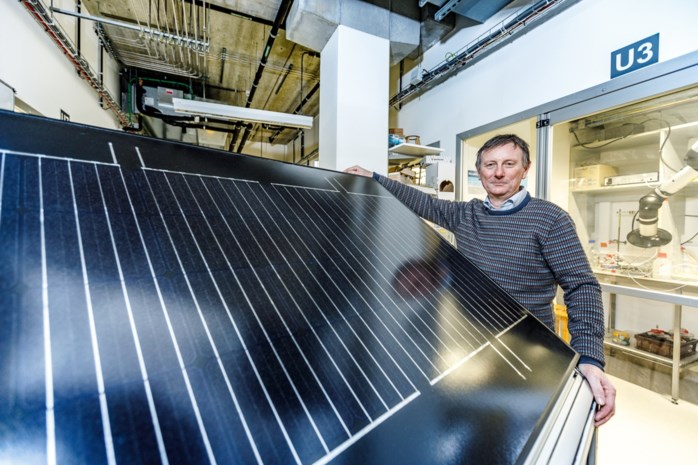 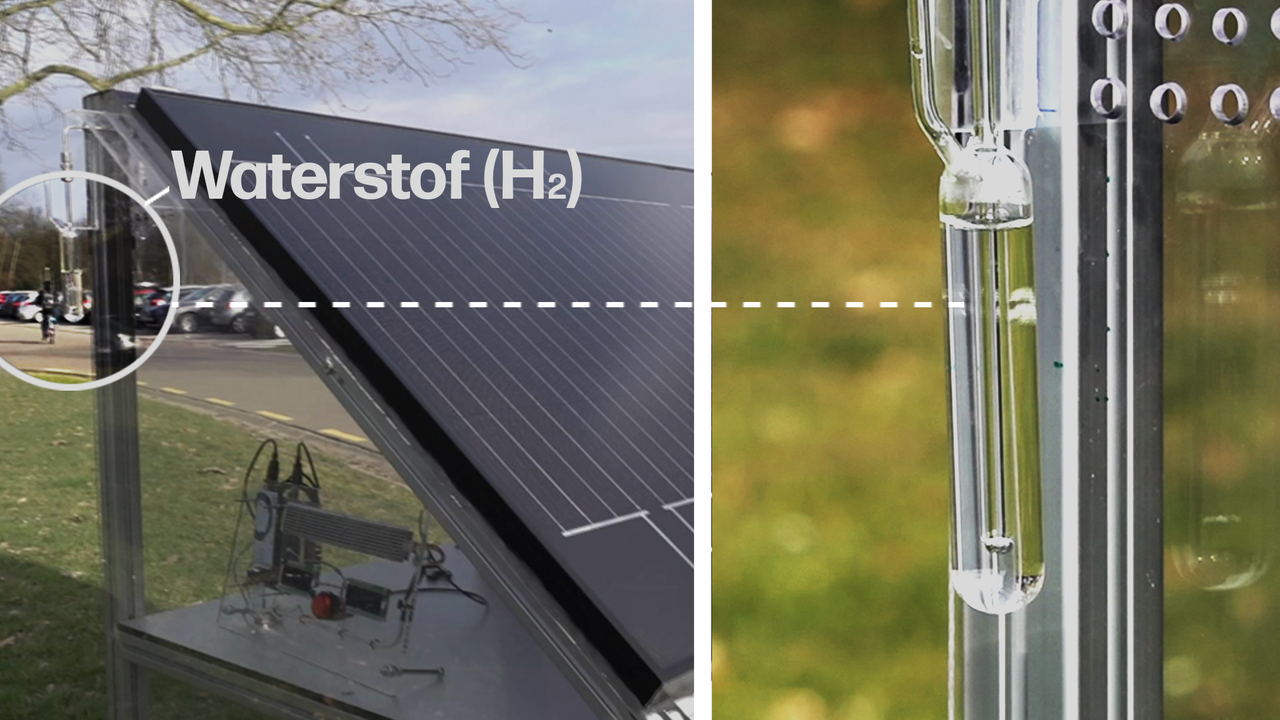 After 10 years of research and development, researchers at Belgium’s KU Leuven University claim to be able to make hydrogen gas from moisture in the air with a special solar panel.

It took 10 years of development, but now up to 250 liters of hydrogen per day could be produced from water vapor from one solar panel. According to the research team of Professor Johan Martens, this is a world record. Twenty of these hydrogen-producing solar panels can provide a family with sufficient electricity and heat for a year, and hydrogen is an alternative to the central heating boiler.

Will we soon be heating with clean hydrogen gas instead of fossil natural gas?