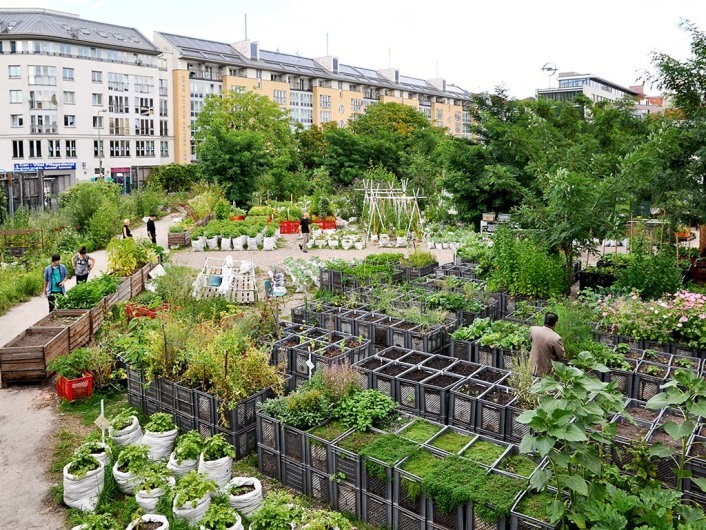 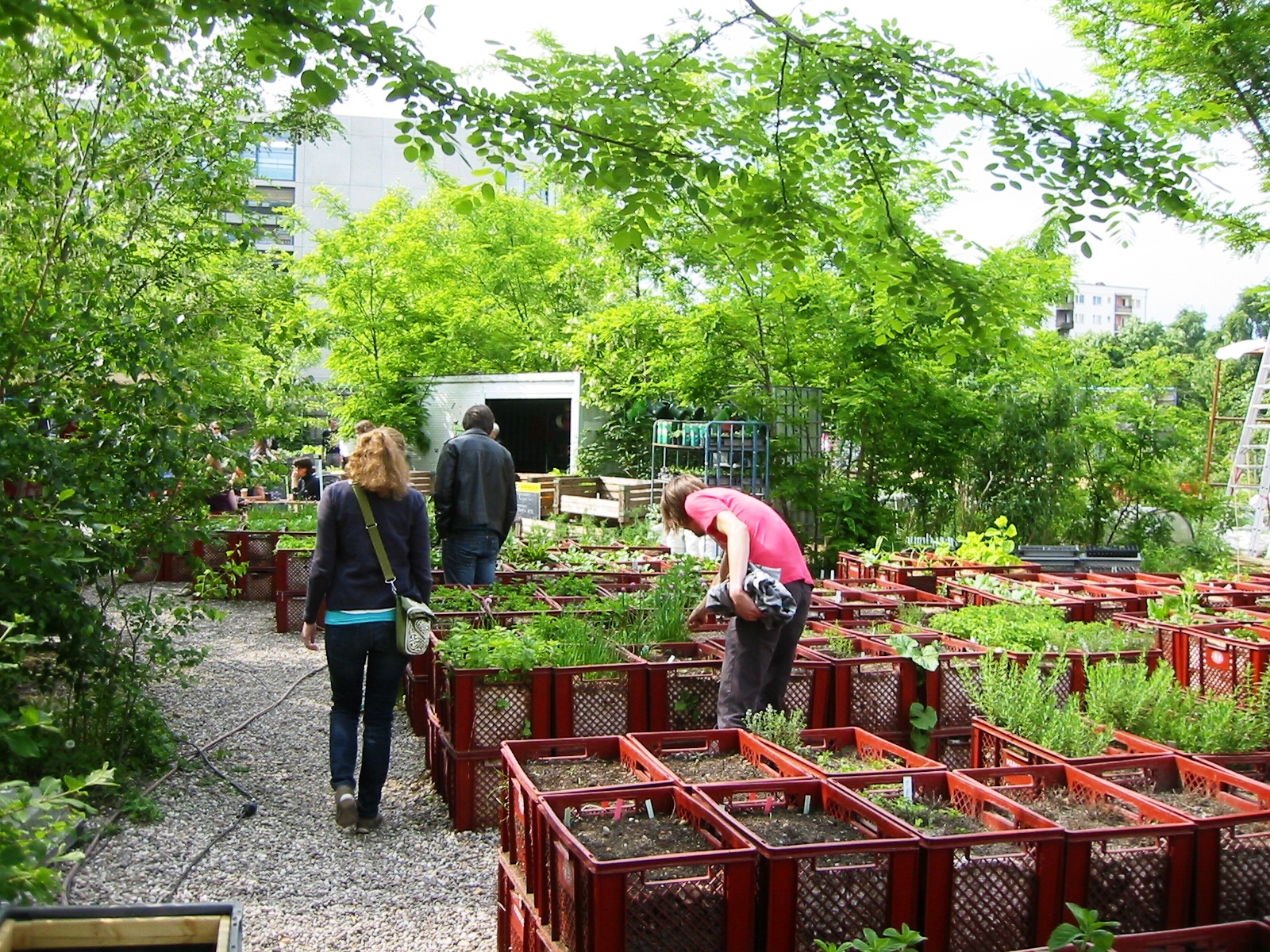 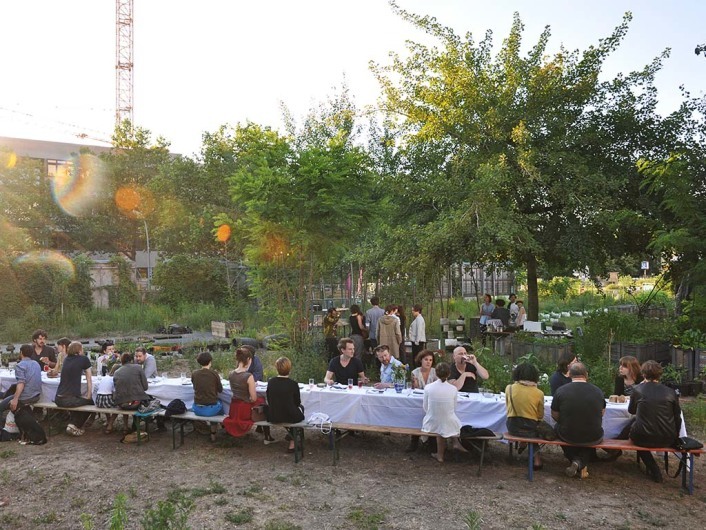 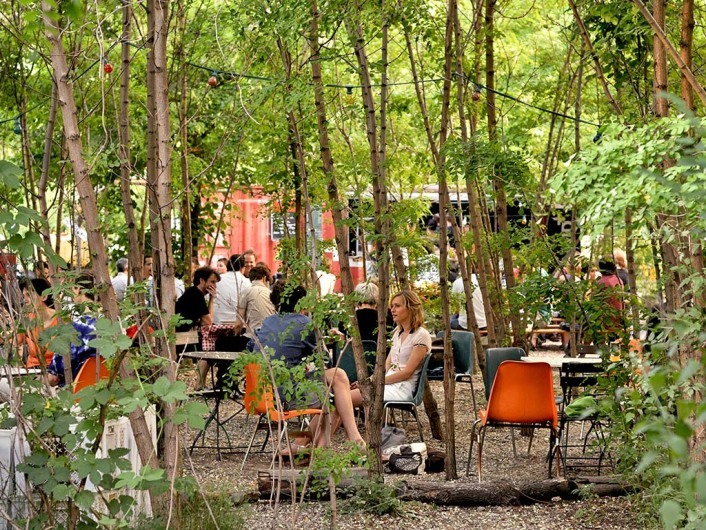 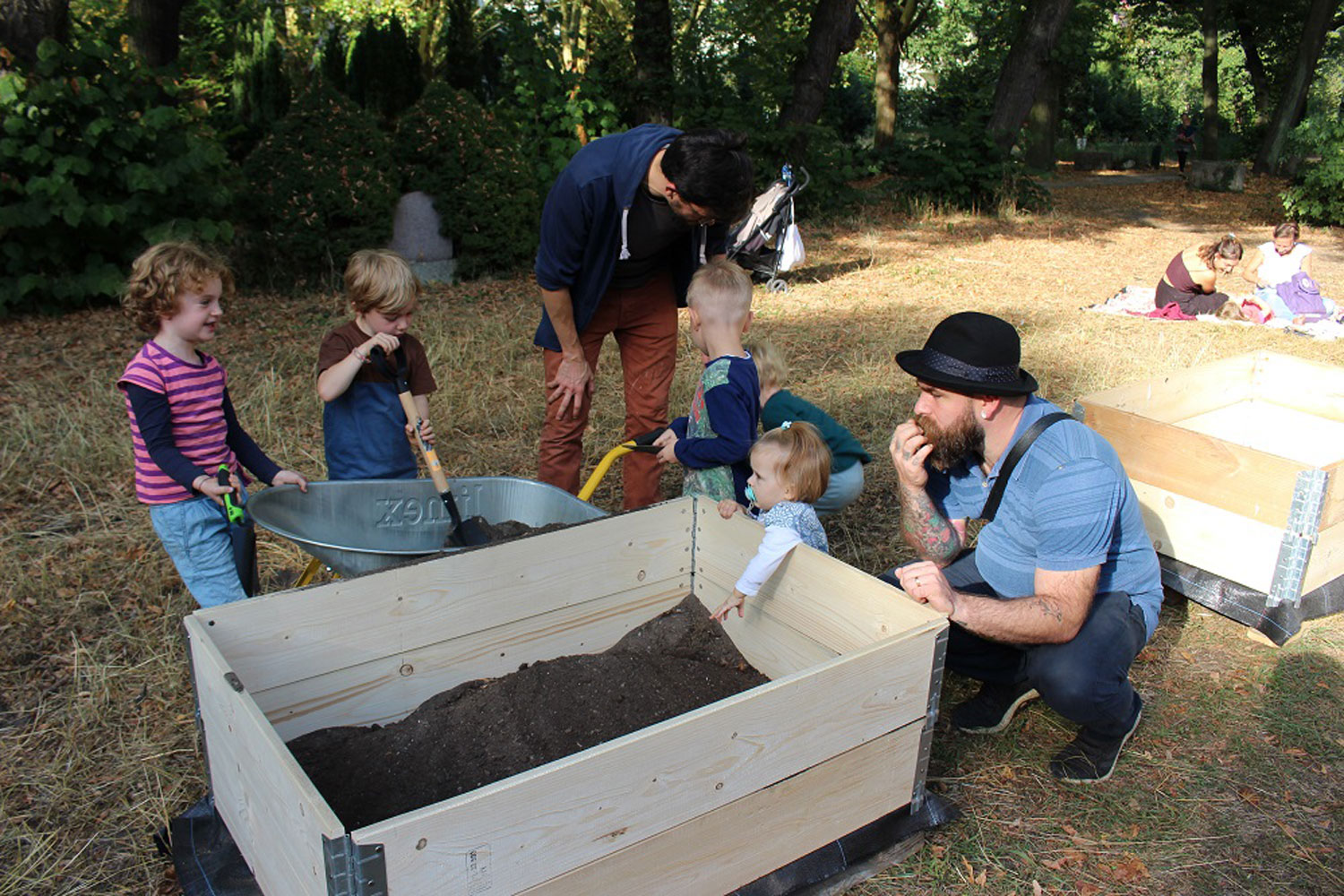 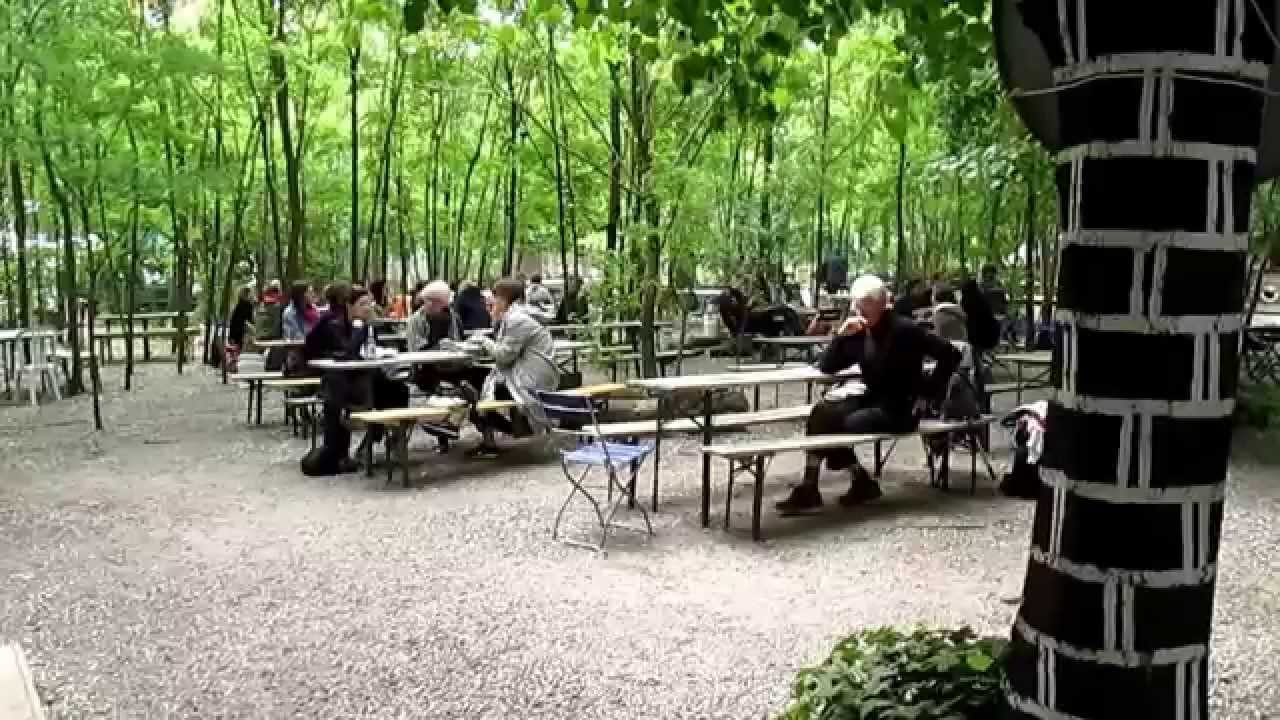 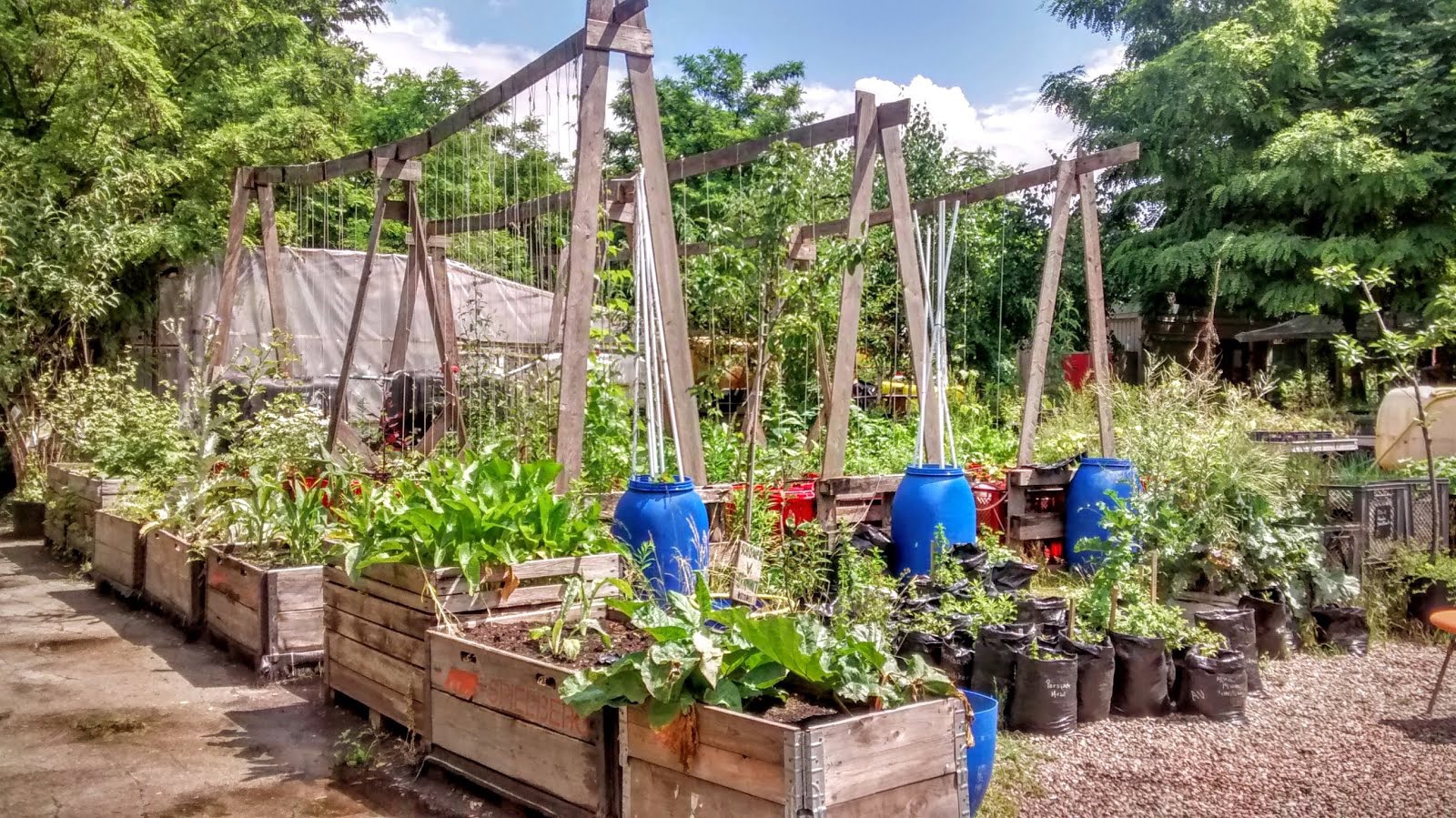 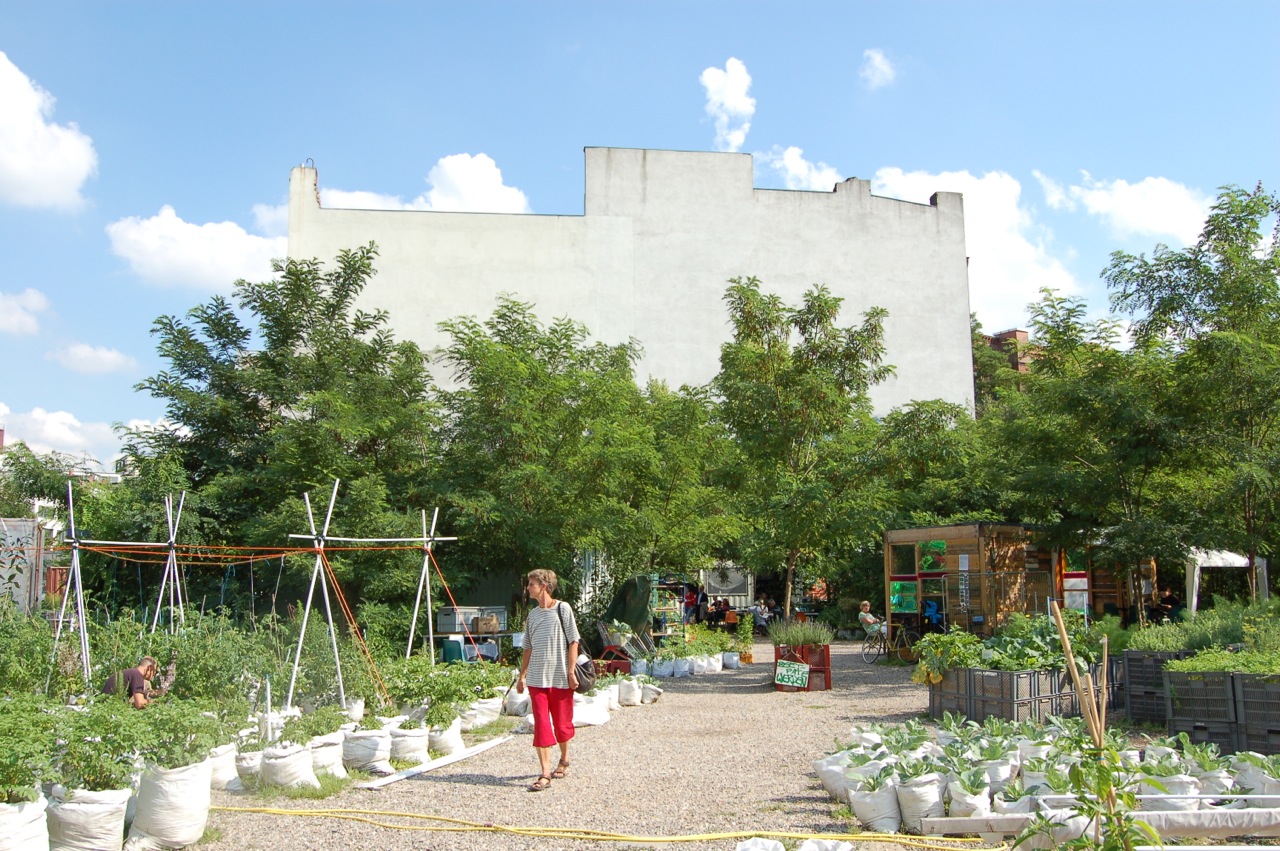 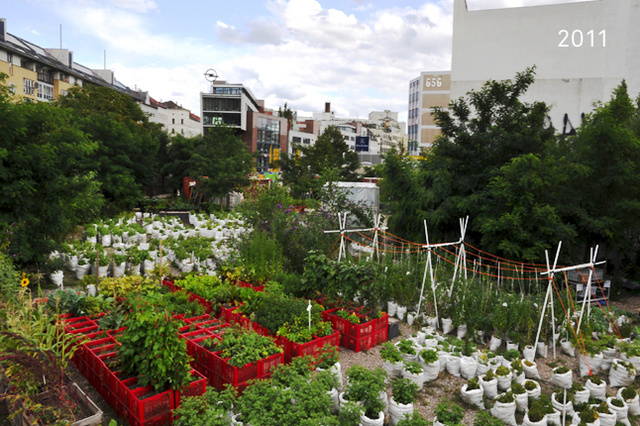 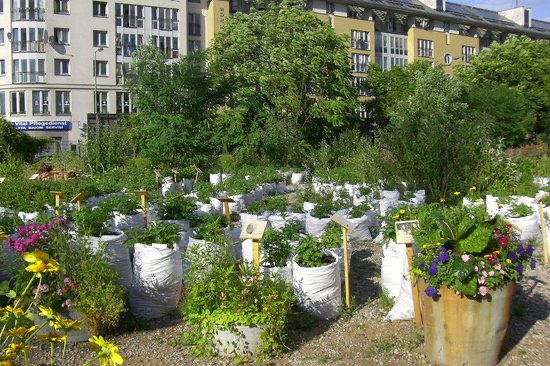 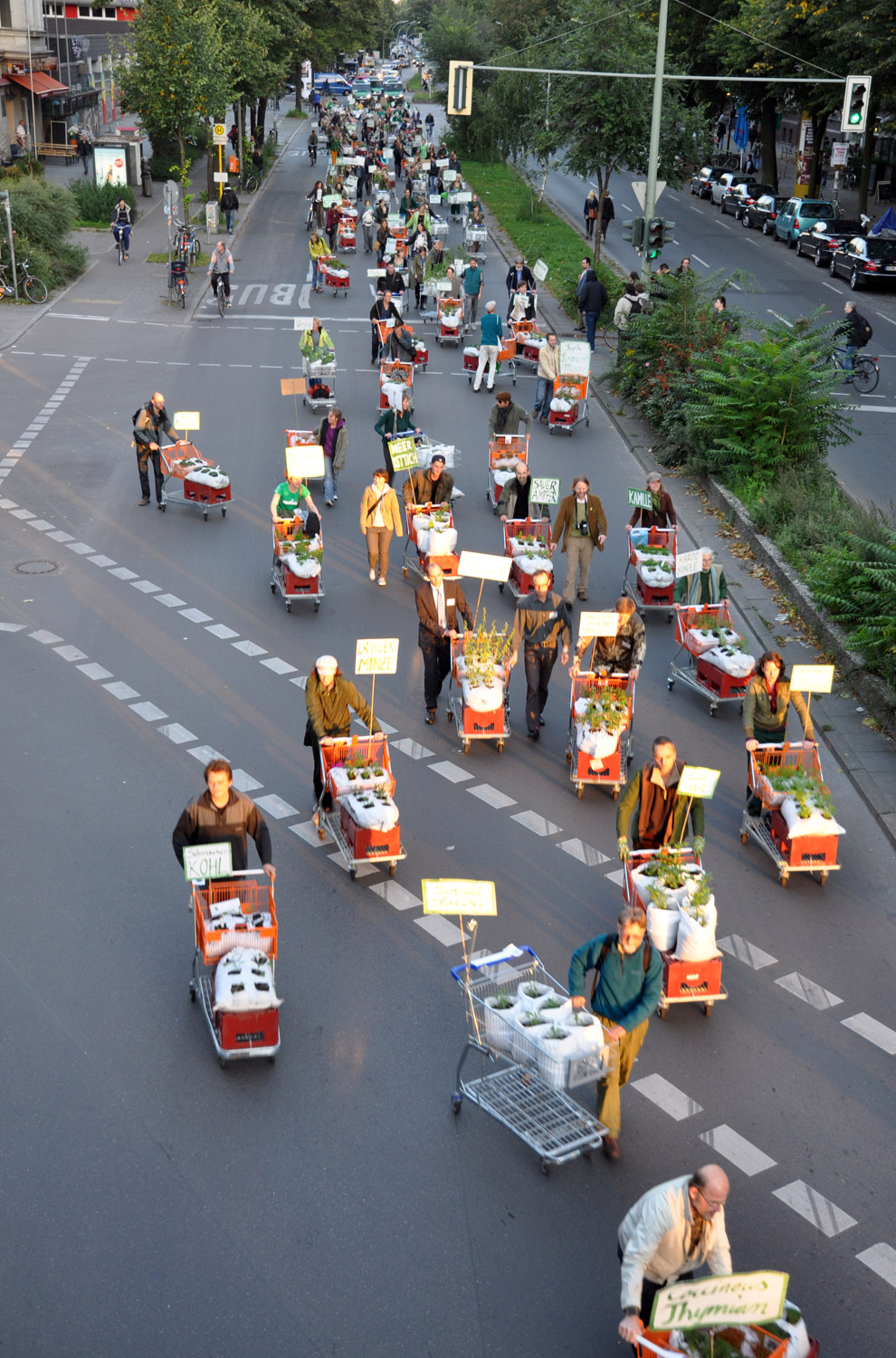 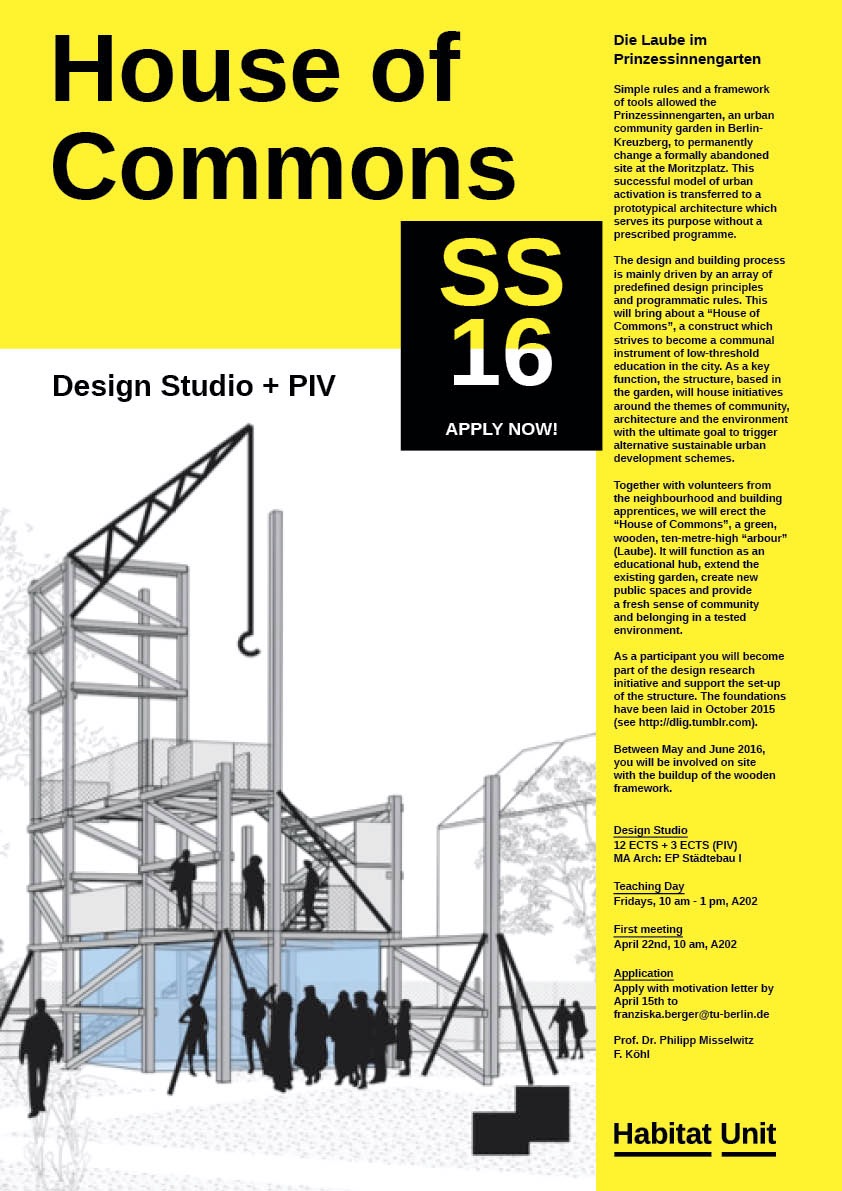 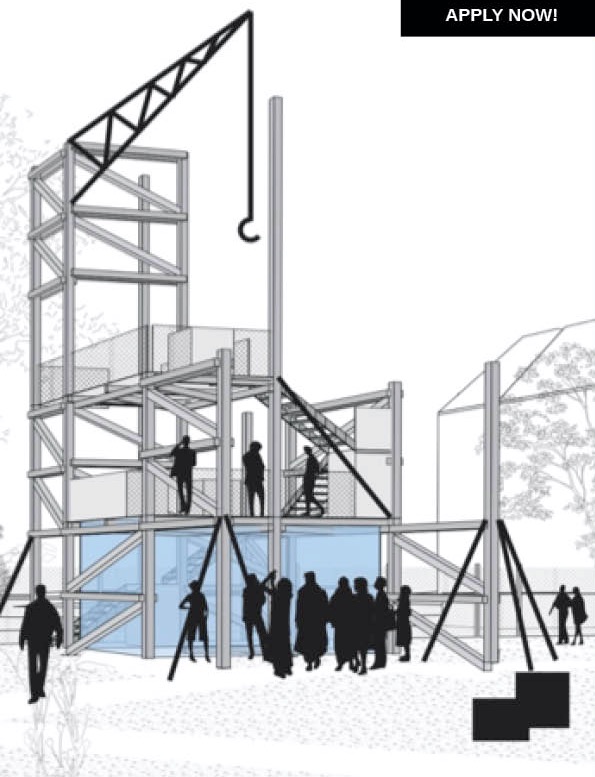 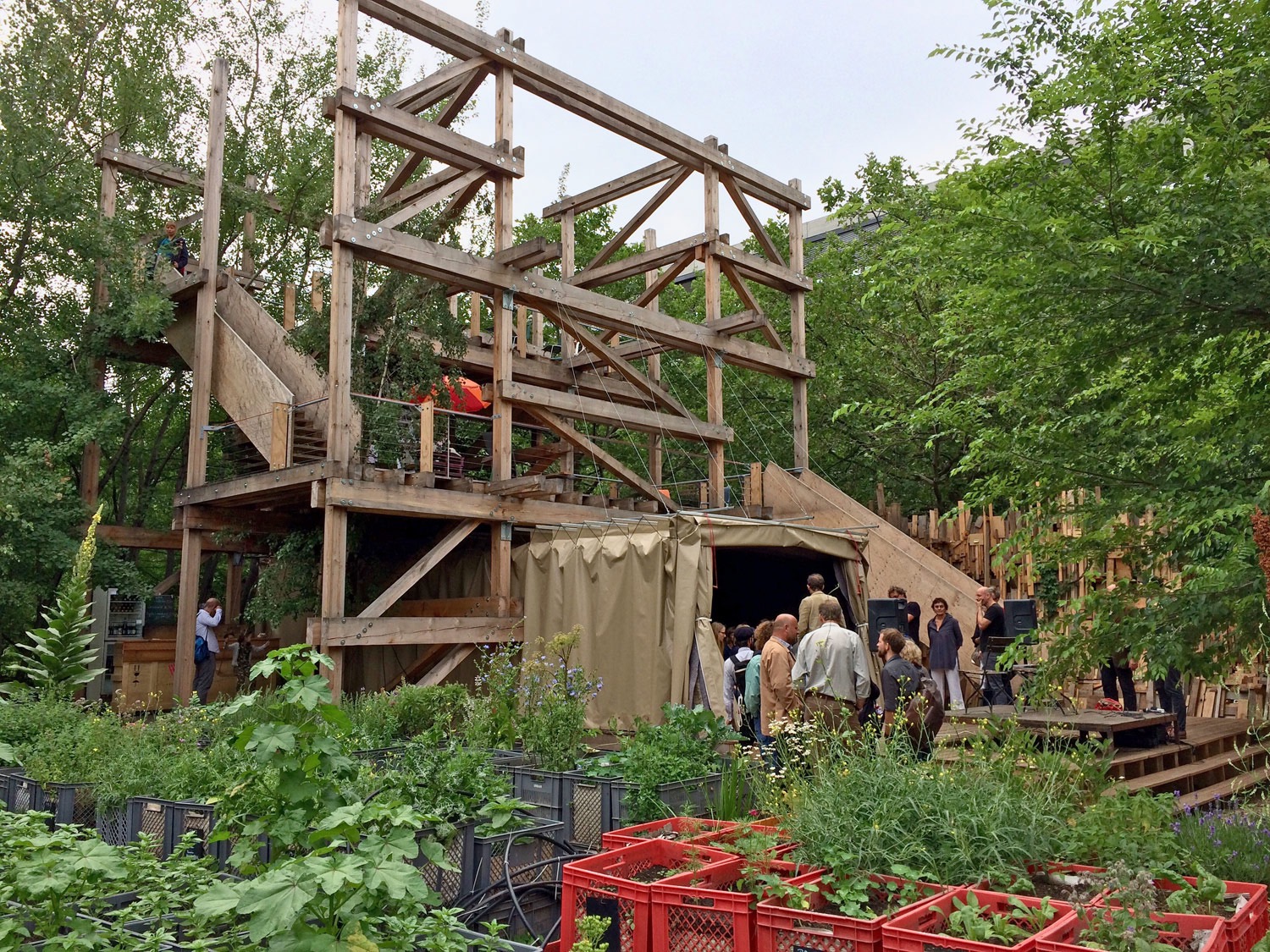 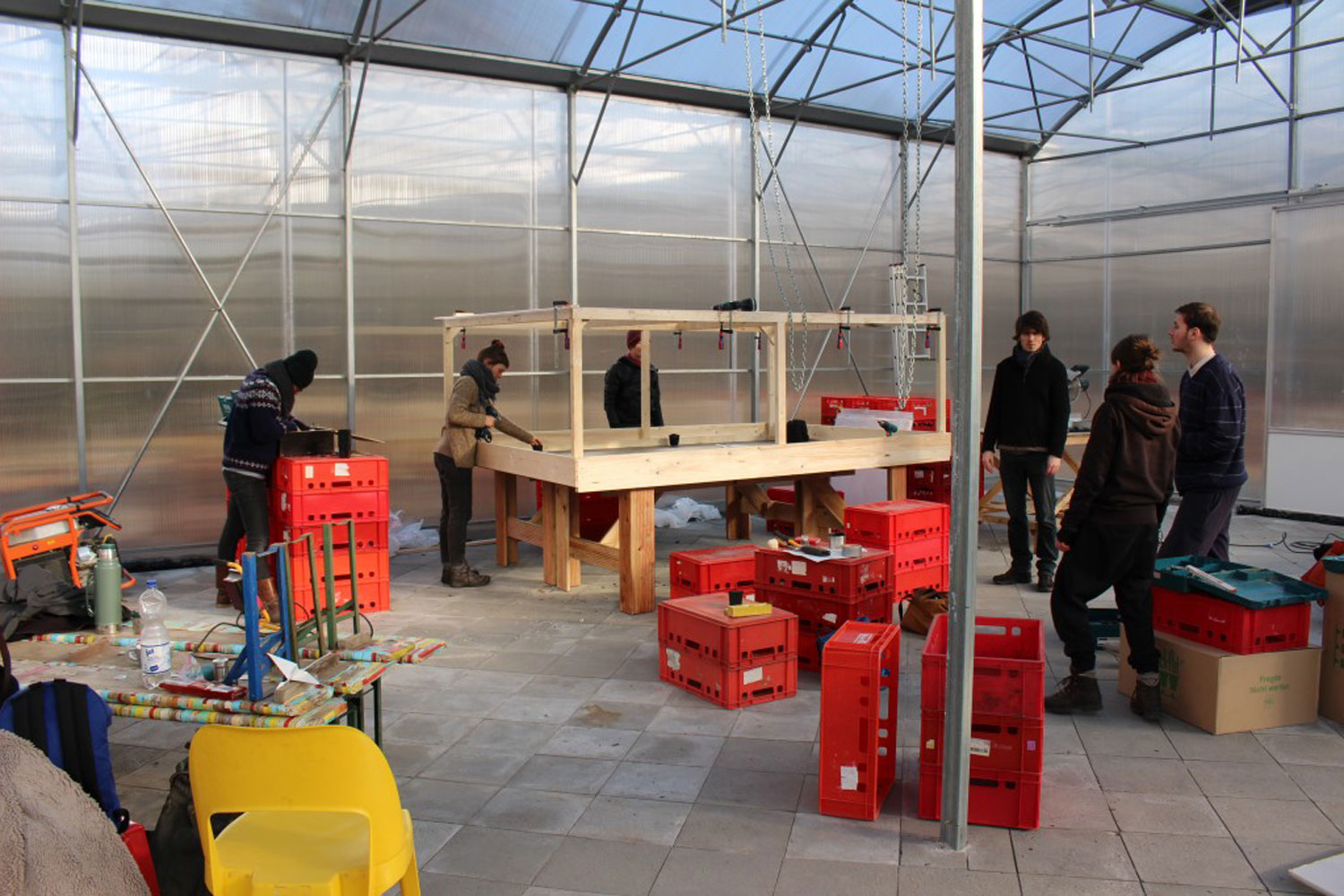 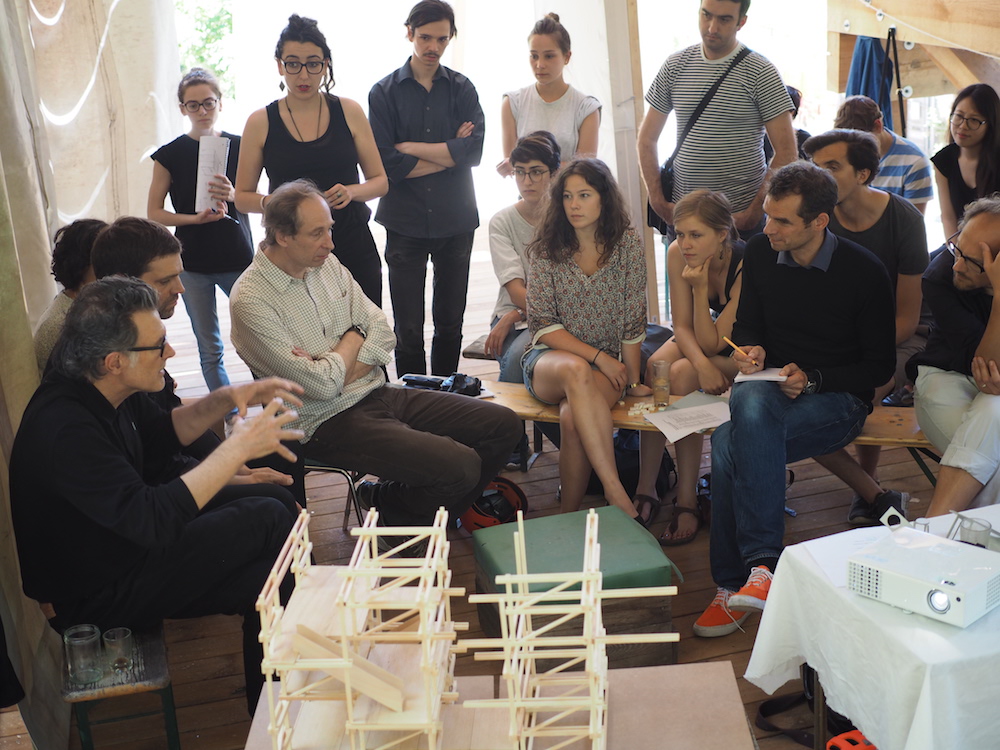 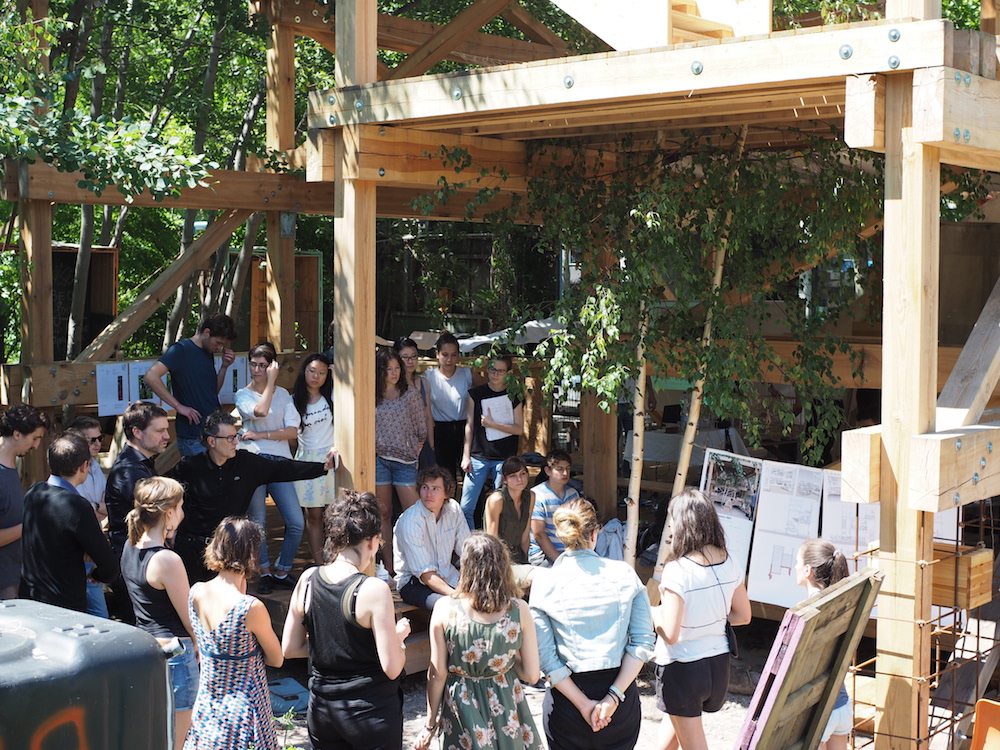 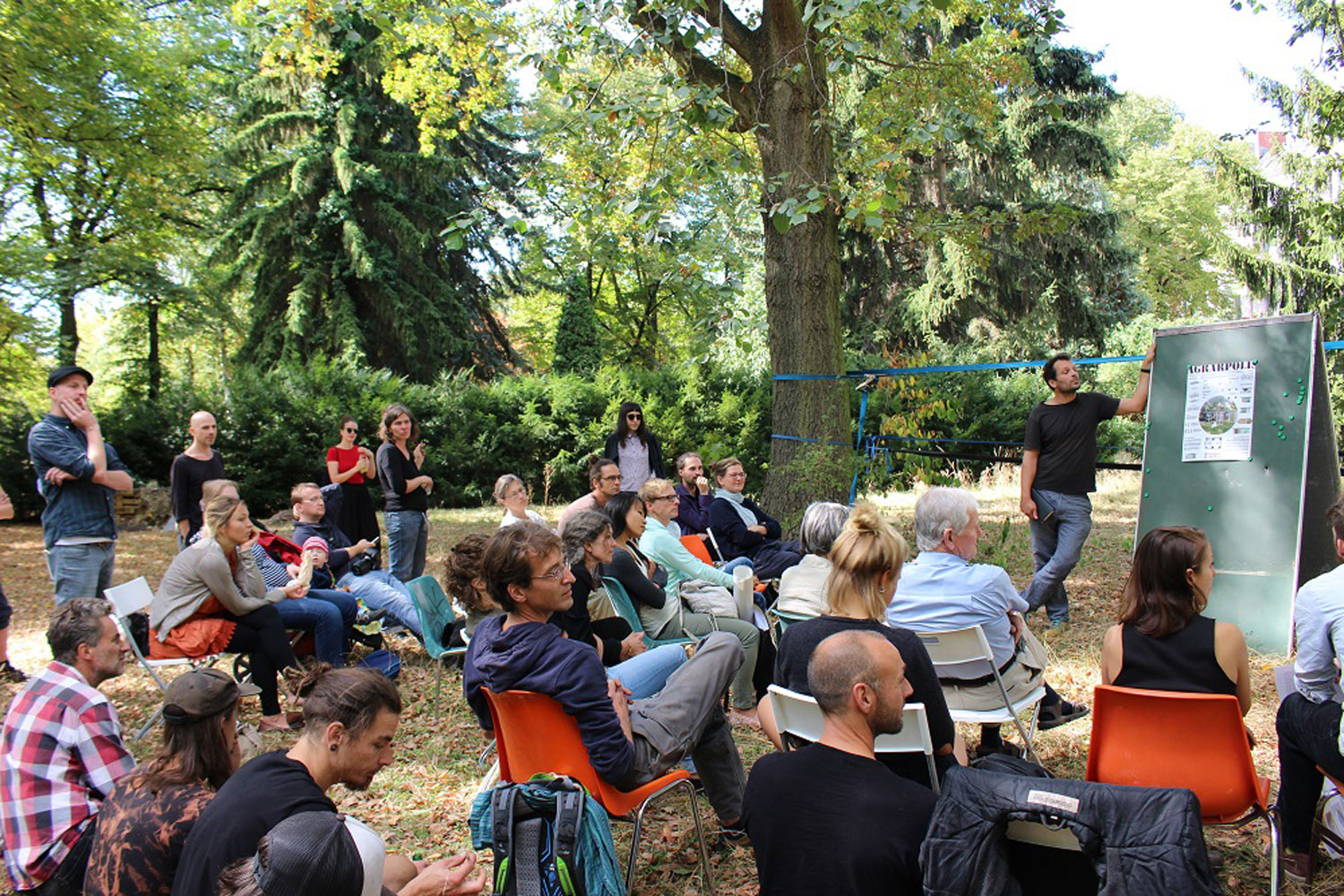 In 2009, the Prinzessinnengarten was founded in Kreuzberg, one of the central districts of the city. A community garden was spread on a 6000 m² area which used to be an abandoned industrial site. Numerous raised beds for the plants on the site created a base for the garden that also includes bee colonies, markets, workshops, garden cafe and kitchen. The main idea was to provide educational and participation opportunities for citizens of different ages and backgrounds.

With a wide community, the garden became a space of education for those who want to learn about ecological do-it-yourself. Harvesting, preserving vegetables, keeping bees, producing seeds and constructing worm compost systems are some of the activities that supported the shared knowledge concept. Moreover, by sharing experiences about themes as ecology, recycling, climate adaptation and old cultural techniques the community life was blooming together with the garden itself.

Garden Cafe served as a point that brings Berliners to have lunch made of fresh ingredients from the garden. Flea markets were taking place during summer Sundays.

House of Commons is one of the projects that took place in the Prinzessinnengarten. The project was initiated by TU Berlin and accomplished by a group of students from TU Berlin, volunteers and carpenters from Knobelsdorff School in 2016. Under the motto “building bodies equals teaching bodies”, it was aimed to provide exchange between formal and informal education, promote community-related themes and educate about alternative sustainable urban development models. As a result of 12 weeks of work, a three-story wooden structure has been built. It served as an educational hub and a public space.

After 10 years of existing in Kreuzberg, the Prinzessinnengarten moved to Neukölln. In its new location at New St. Jacobi Cemetery, the garden expanded the community and provided a new natural environment in the city. Nowadays, citizens take care of plants and bees so the garden continues to develop and grow, while the previous site is also used as a community garden for its neighbourhood.