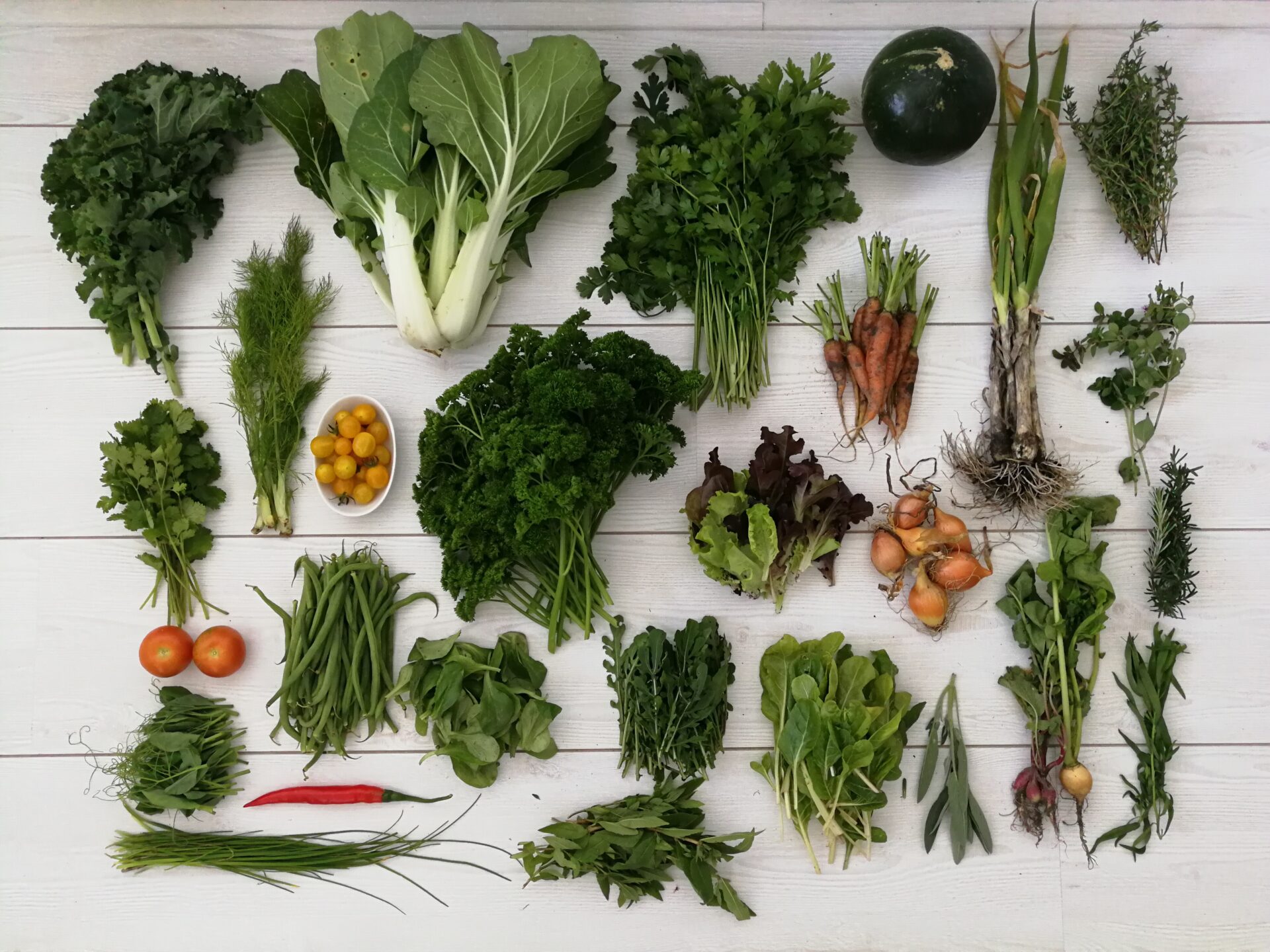 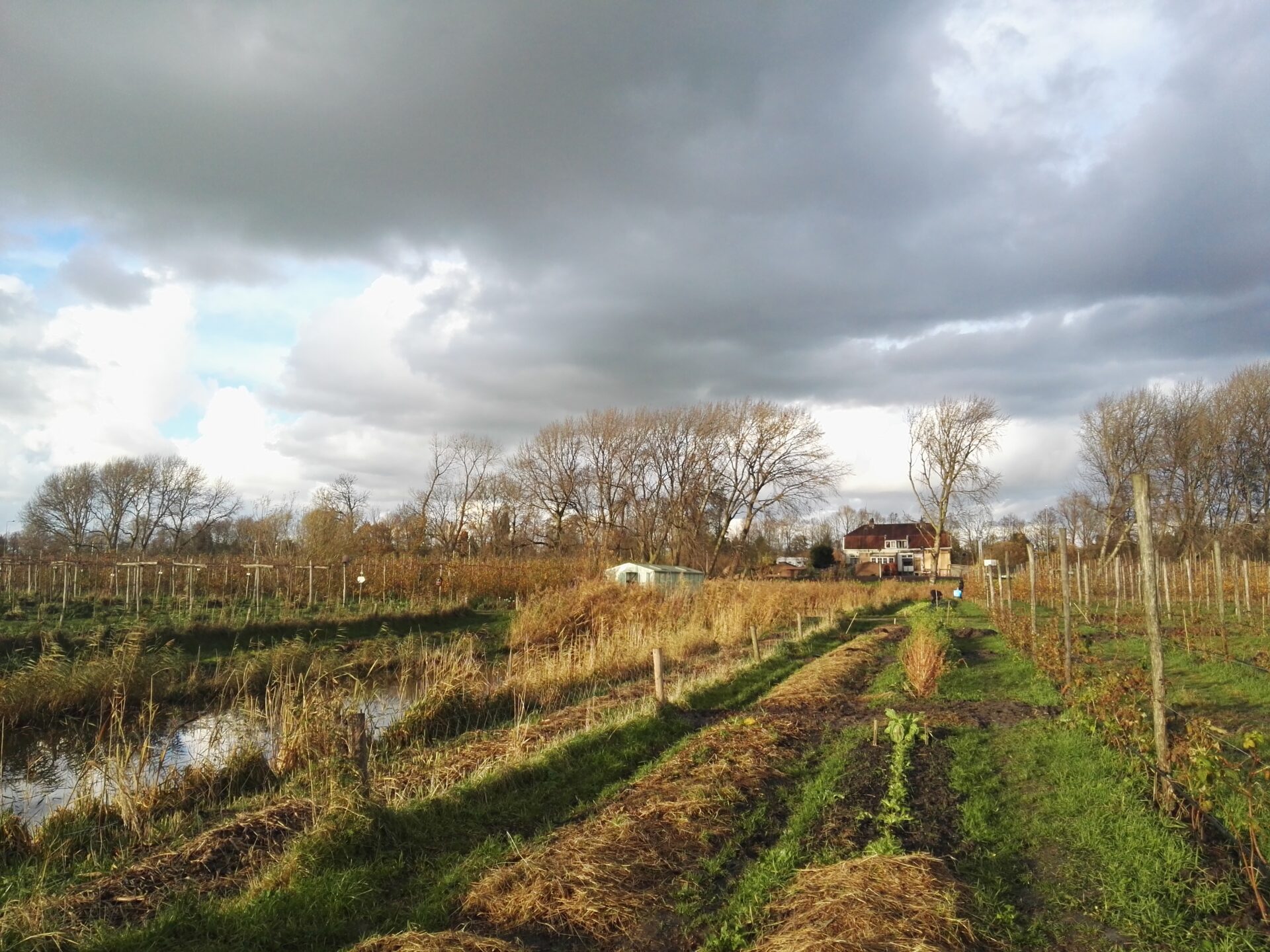 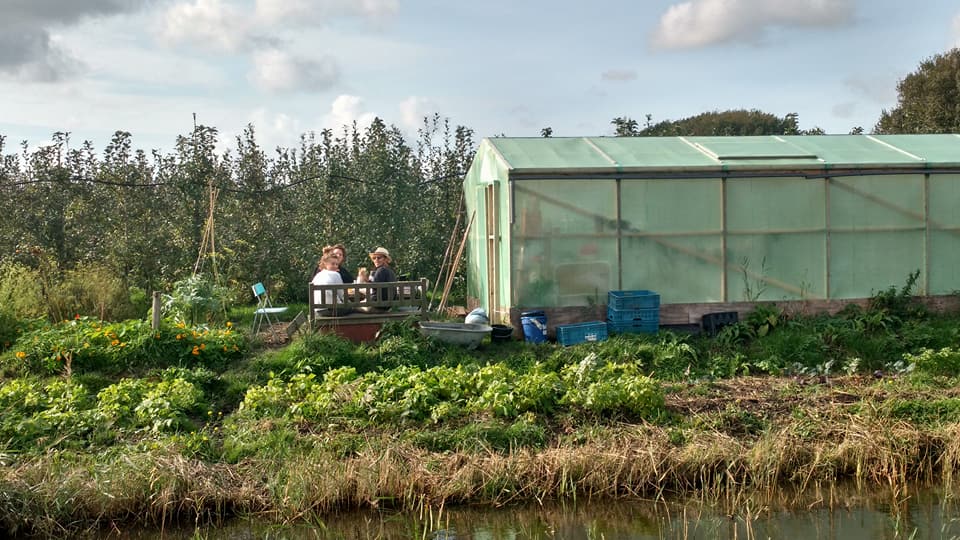 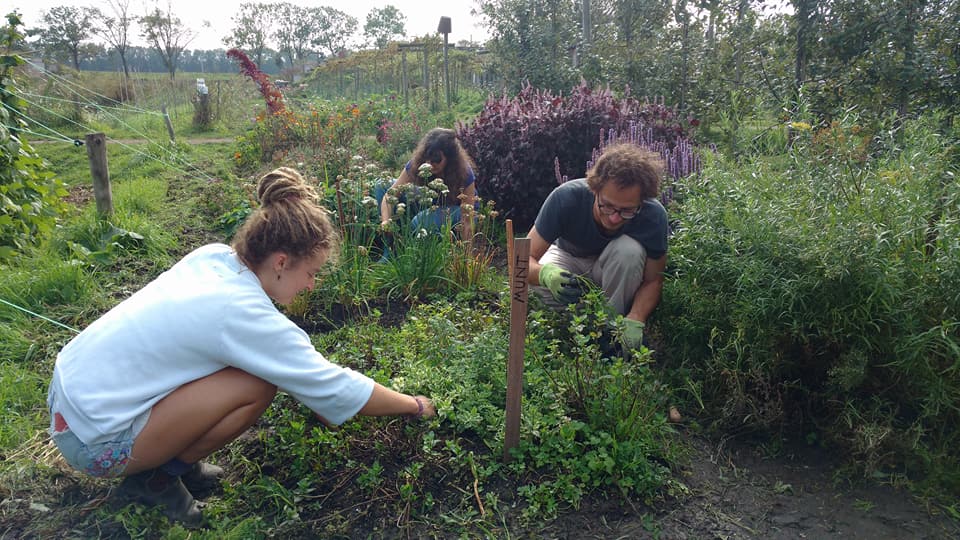 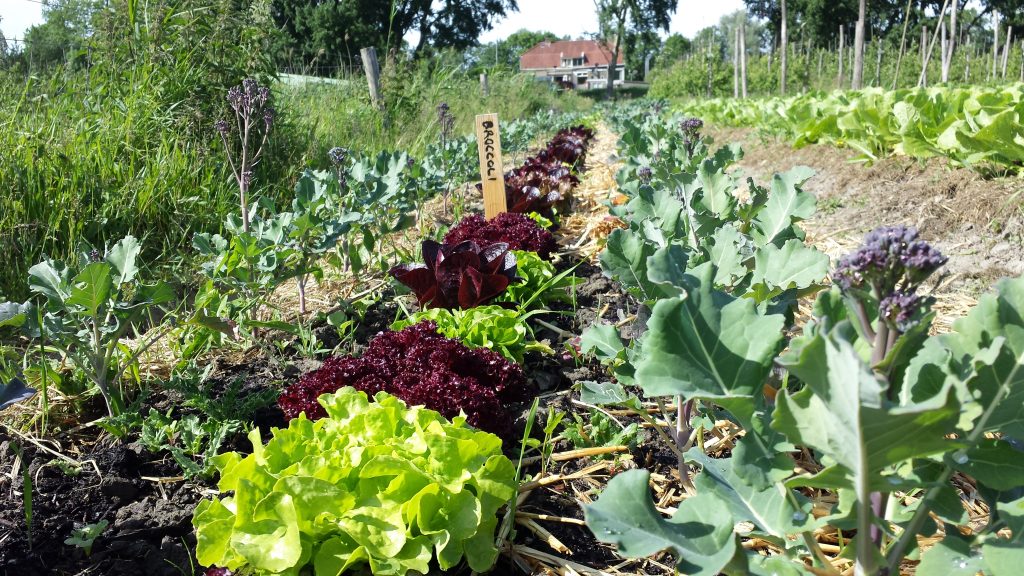 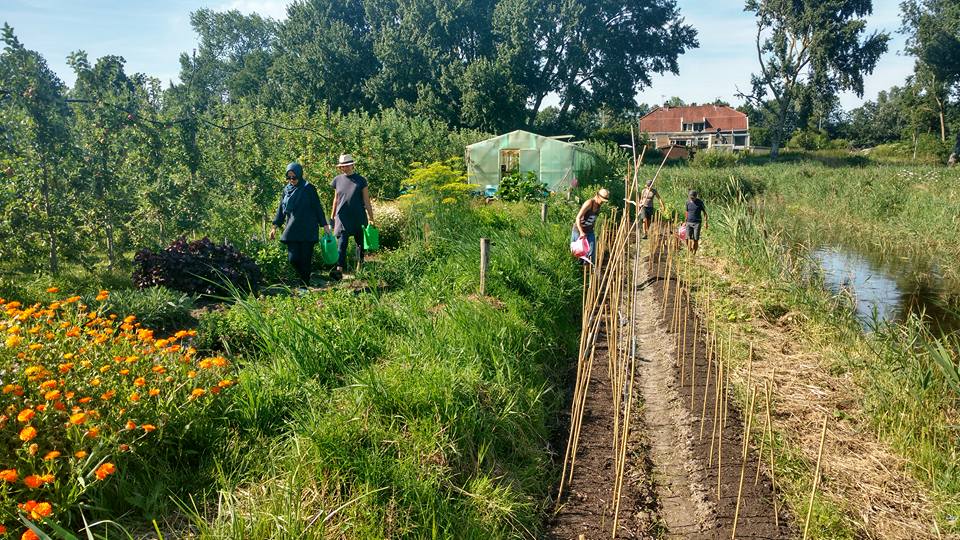 Adam Food CSA is a part of a new urban farming scene in The Netherlands. From out the environmental awareness the idea of producing locally rapidly made a place for initiatives such as PLUK, aiming to make urban farming grow faster than ever before.

Bringing farmers and the community closer is the first approach of the organization behind the Adam Food CSA. This concept is aiming to be developed further to become an example for many cities that share the same sustainable development goals. PLUK! not only acts as a local initiative that inspires but also wants to create a community that works all together. PLUK! will be able to offer jobs and a platform for volunteers which in that case can also count on subsidies given by the city of Amsterdam called the ‘Subsidies Stadslandbouw en Voedselinitiatieven’.

Even though the farms are a part of an economical system, volunteering can be rewarded with locally produced food. It becomes a shared system overruling the use of money but uses instead the rule of sharing.